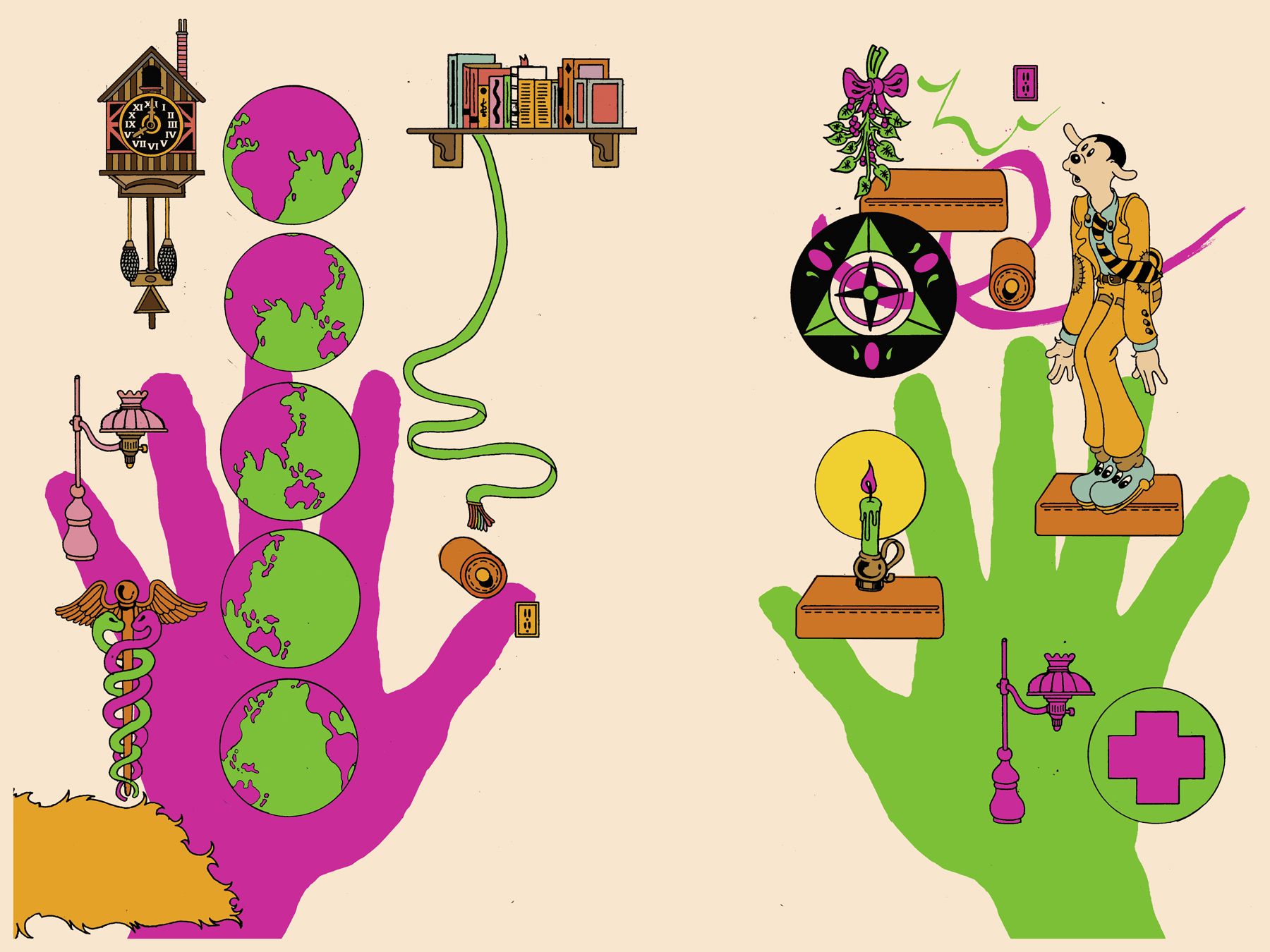 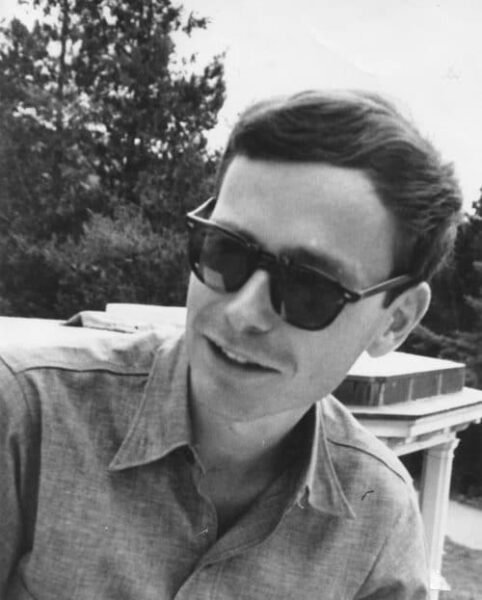 Ralph in 1963, photographer unknown In Loving Memory of the Visionary Ralph Metzner Psychologist, writer, pioneer in the field of... 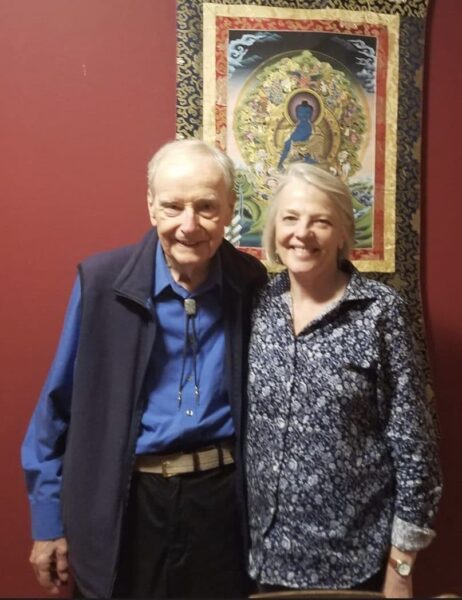 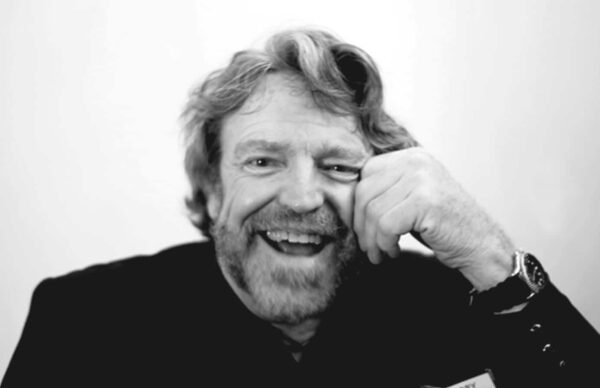 Wyoming rancher, poet, philosopher and pioneer for Freedom of the Internet, passed away this month. His wit, wisdom and vision for a beautiful and just world for all people remains with us in his extensive archives of writings and speeches hosted at the Electronic Frontier Foundation 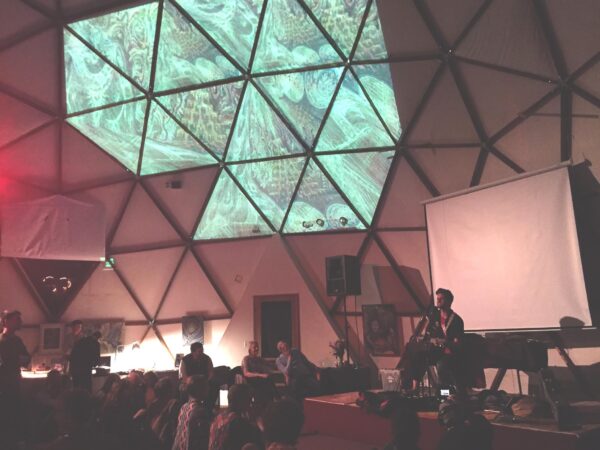 Written by Michael Gosney   Here's a report from our last symposium. New events coming in London and NYC this November, details... 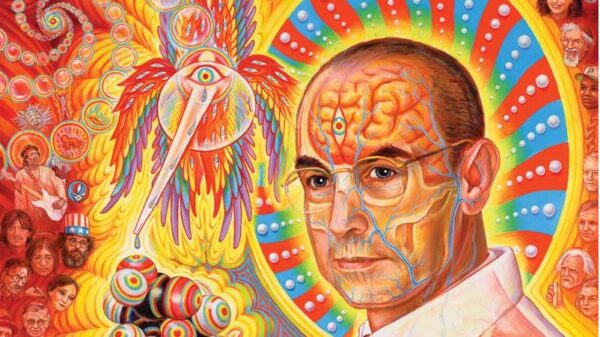 If you ask the Multidisciplinary Association for Psychedelic Studies (MAPS), you'll find that these topics are much more closely... 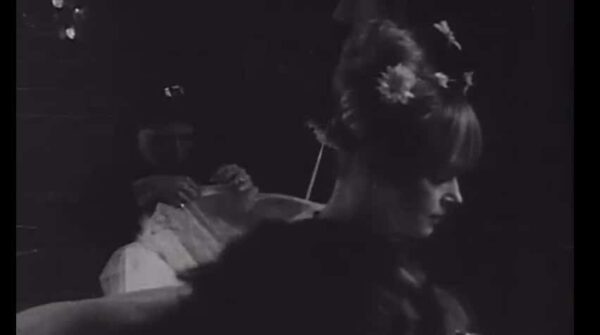 From the Archives: Millbrook Wedding

Timothy Leary was getting married to a model named Nena Von Schlebrugge up in Millbrook, New York at the Hitchcock house, where Leary had been carrying on his hallucinogenic revelries for the past year or so after leaving Harvard. It was rumored that this was going to be the wedding of the season, the wedding of Mr. And Mrs. Swing as Cab Calloway put it... There were Hitchcocks and friends and relations of Hitchcocks, the Baron and his court, a score of models, and Charles Mingus playing a lonely piano. Even Susan Leary fresh out of jail. It was indeed an amazing wedding, and for all I know, an amazing marriage, although someone later told me it was over before I’d even finished editing the film. - D. A. Pennebaker 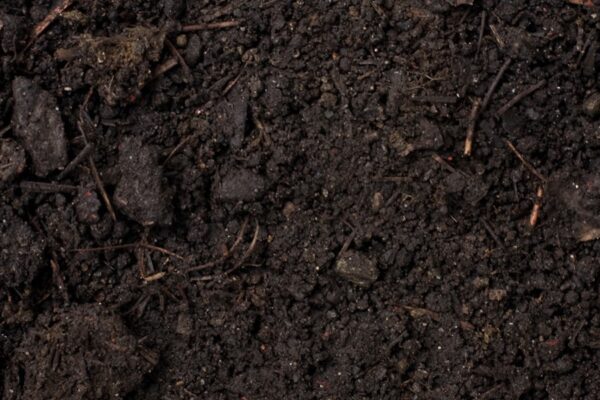 An interview with Ralph Metzner, Author of Birth of a Psychedelic Culture - Conversations about Leary, The Harvard Experiments,...