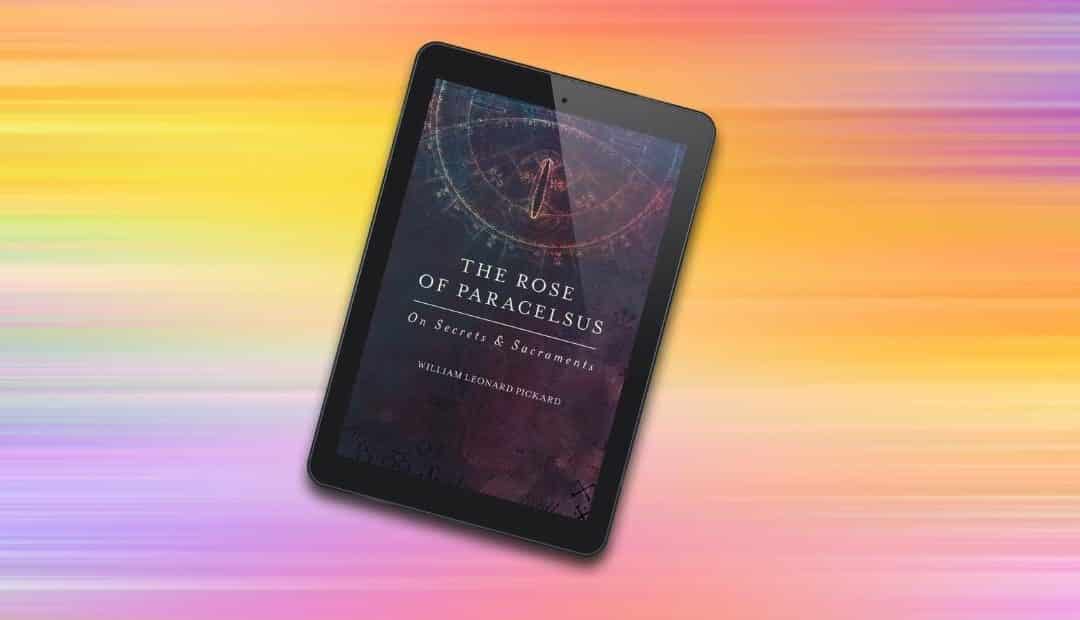 Now Available As Ebook: ‘The Rose of Paracelsus: On Secrets and Sacraments’ By William Leonard Pickard

SANTA FE, N.M. — Synergetic Press is pleased to announce the ebook release of The Rose of Paracelsus: On Secrets and Sacraments, by William Leonard Pickard. The release, on March 29, 2022, marks the first-ever ebook publication of this 654-page work of psychedelic literature.

Handwritten over four years from maximum-security federal prison cells, The Rose explores the potential of human cognition. This book, first published as a paperback in 2015, is a psychedelic biography of its author, William Leonard Pickard, a former Harvard chemist who served 20 years in prison for conspiracy to manufacture and distribute LSD.

The Rose follows the narrator, a Harvard graduate student and researcher, as he uncovers an intricate, global psychedelic network through encounters with “the Six,” clandestine LSD chemists who synthesize planetary-scale batches of the substance, traversing states of consciousness and advancing human evolution.

From Cambridge to Moscow, Oxford to Zürich, Princeton to Mazar-i-Sharif and Bangkok, this book illuminates lifestyles within a rare and elusive organization, one that has evolved special gifts: advanced capacities of thought, memory and perception.