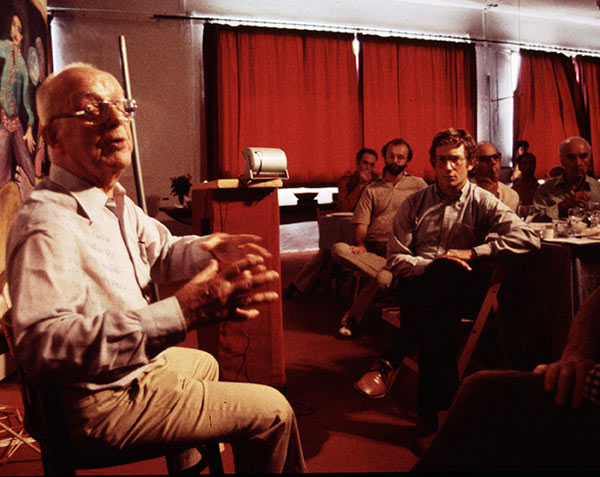 From the Archive: R. Buckminster Fuller at the 1982 Galactic Conference 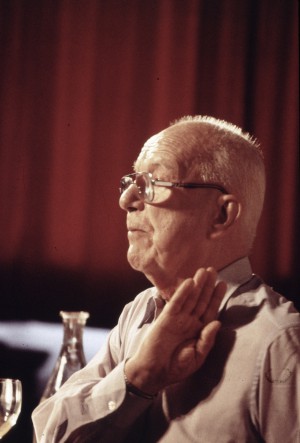 On Saturday, September 18th 1982, the renowned inventor and visionary R. Buckminster Fuller presented his talk The Galaxy: A Comprehensive Anticipatory Design Challenge to the Institute of Ecotechnics at their Galactic Conference in Les Marronniers, France.

Sitting to Bucky’s left in the above image (taken during the conference) is John P. Allen, co-founder of Synergetic Press and inventor/visionary behind the massive Biosphere II closed-systems experiment that took place in Oracle, AZ in the early 90’s.

In Allen’s memoir, “Me and the Biospheres,” he writes:

I had first met Bucky Fuller at Harvard, when he spoke before several hundred enthusiastic Harvard and Radcliff men and women. Even with their famous capacity for attention, I wondered how many would make it to the far end of his speech.

Fuller’s being-challenging technique in speechmaking consisted in starting anew on his comprehensive thought at every major talk to see if he would come to the same conclusions and, if not, adopt the new position that had evolved.

… by the end of four hours, the audience had dwindled to a handful. After another thirty minutes, there were only four of us, hungrier for ideas than food.

‘Now we can get down to something,’ Bucky said with his contagious grin, descending from the platform to stand around the deserted coffee table with us.

Following that initial meeting, Allen, passionately concerned for the future of human culture and the biosphere and inspired by Fuller’s book “Synergetics,” worked to apply synergetic design principles to human enterprise itself.

With fellow synergists, many of whom met in Haight-Ashbury in the late 1960’s, Allen was instrumental in founding Synergia Ranch in Santa Fe (where this press is located) as well as the Institute of Ecotechnics that hosted the 1982 Galactic Conference pictured above.

In a letter to Richard Dawkins, another presenter at the 1982 conference, the zoologist and author of “The Selfish Gene, ” Institute of Ecotechnics chairman Mark Nelson explains the organization:

I.E. was started in 1973 as a private, self-funded research institute to engage in pioneer and demonstration projects around the planet. At present, field projects are underway in India, West Australia, France, Nepal, United Kingdom, U.S.A and the tropic seas, coral reefs and river basins with the Institute’s research ship, the Heraclitus. 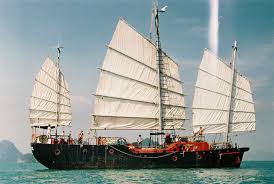 Since 1976 we have hosted annual conferences on ecosystems: deserts, oceans, mountains, jungles, transition zones, the Planet Earth, and last year, the Solar System. 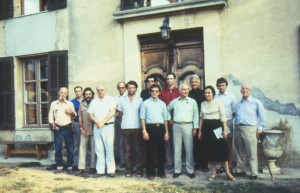 Besides R. Buckminster Fuller, John P. Allen, and Richard Dawkins, other notable attendees of the 1982 Galactic Conference include the microbiologist and Lynn Margulis (author of the theory of symbiogenesis) and the chemist and discoverer of LSD Albert Hofmann. 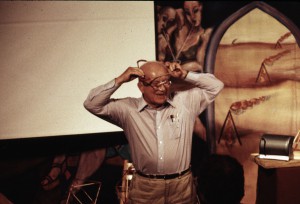 Book Launch at the Derby Library, Wednesday February 27 at 7pm