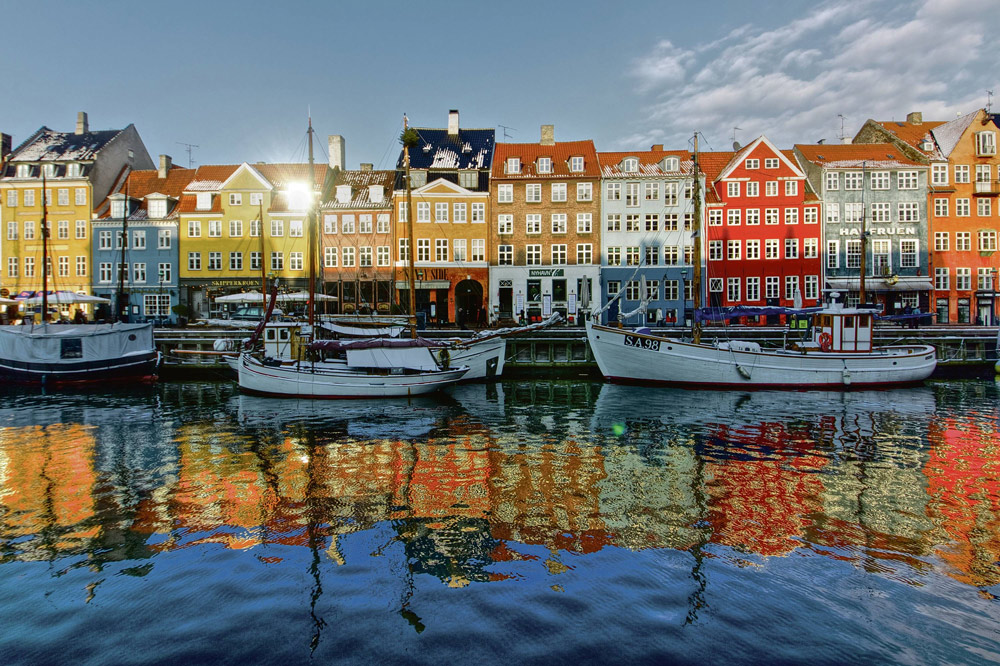 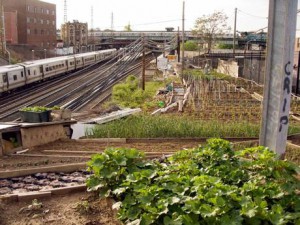 A small farm in the New York borough of Queens (Alamy)

Ever since Gilgamesh cleared the forest to improve the city, civilization has persisted with dominating nature in the name of progress. But in recent decades, humanity is confronted with a new enemy, a monstrous behemoth born through millennia of unconscious disregard for that great mother who once held us so dearly.

The reality of climate change is such that civilization, the city, and even the idea of what it means to be human is itself undergoing an essential transformation. And with this metamorphosis a new myth is being created, one that transcends the old notion of progress and domination by surrounding the exhausted narrative with a life-affirming dedication to conscious global participation in the future of the biosphere.

The anthropocene, a scientific idea that redefines humanity as a geological force, is also the story of the end of civilization and the beginning of a planetary epoch in which new symbiotic relationships are being discovered between culture and nature.

A recent article in the Independent, a popular British publication, features the ideas of German biologist, journalist, and Synergetic Press author ChristianSchwägerl , as he summarizes the vision presented in his book, The Anthropocene: A New Planet Shaped By Humans:

In the Anthropocene, there is no longer an “inside” and an “outside”, no alien, antagonistic nature with which humans are faced. The environment becomes the “invironment,” something with which humans are existentially interwoven. This is why it is far from sufficient to create “nature reserves” on a small percentage of the Earth’s land surface. Instead, we have to consider whether civilization itself can act and perform within nature, with technologies that don’t act as parasites and destroy, but enrich the living world.

In such a world we can no longer speak of “nature” and “culture” as two separate spheres. Rainforests will no longer exist just because they have always existed, but because people want them to exist.

Schwägerl’s insight is simple and profound. Rather than leading to more anthropocentric destruction, the act of identifying humans as the geological force that we evidently are awakens our sense of responsibility as stewards of the biosphere. Either/or dichotomies such as nature and technology or self and world become a kind of  habit that cripple humanity in the act of rediscovering our home in and through the world.

In practice, what this means is the re-imagination of the city itself, a new kind of urban planning that incorporates nature within the city walls. It’s worth noting that these walls of the city go back to the neolithic revolution and the ancient Sumerian epics; they are the same walls that bred ecological destruction and the phenomenon of war by creating the dichotomy of city and nature, citizen and enemy. These walls are rapidly crumbling. But what is taking their place? As Schwagerl explains in the Independent article:

Such Anthropocene cities will draw energy and materials from local and renewable sources. Fossil-fuel driven cars are replaced by public transport, bicycle highways and rental systems for electric cars. Architects design high-rise buildings where facades, balconies and roofs double up as farms, air conditioners and habitats. Green bridges can link city quarters, helping to create a living roof-landscape. Biological life-support systems such as bogs, mangroves and riparian forests become integral to cities in order to hold back floods, absorb carbon dioxide and store water. Cities that adopt these kinds of strategies will experience positive social changes.

The good news is that this evolution is already underway. Consider the following examples of cities that lead the way forward: 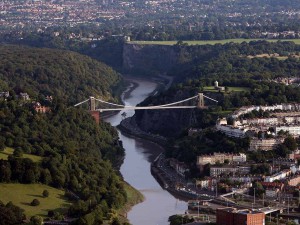 Bristol, UK
The birthplace of Banksy and this year’s European Green Capital, Bristol employs around 9000 people in its low carbon economy initiative. Additionally, 34% of the city is made up of green and blue open spaces and homes have become 25% more efficient over the last decade. 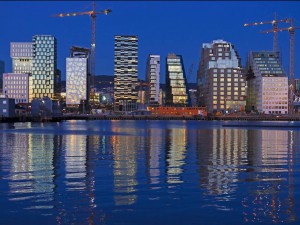 Oslo, Norway
The Norweigan capital has the world’s most electric cars per capita, reducing emissions by 50% since 1991. With the aim to make public transport fossil fuel-free by 2020, the city’s authority is making sure residents are as eco-friendly as possible. 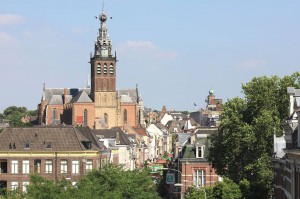 Nijmegen, Netherlands
Located on the River Waal, this lesser-known Dutch city fuels its buses with biogas and citizen participation is encouraged through multiple green initiatives. Around 14,000 homes are heated using a network of waste heat, and the city aims to be energy neutral by 2040. 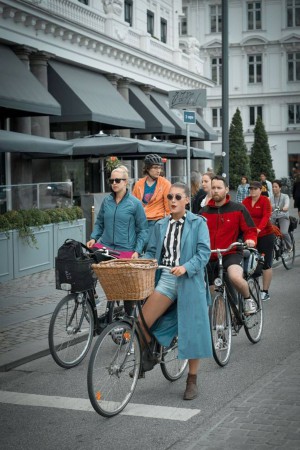 Copenhagen, Denmark
55% of residents in the Danish capital cycle to work or school, and over 30% of public transport uses renewable fuel. The city is also aiming to be carbon-neutral by 2025.

To see the remaining 5 cities that lead the way forward, visit the original source of this list at the Independent.co.uk

All of the images in this article, as well as the captions and lead image, were sourced from the Independent article linked above.

Forests For Our Future