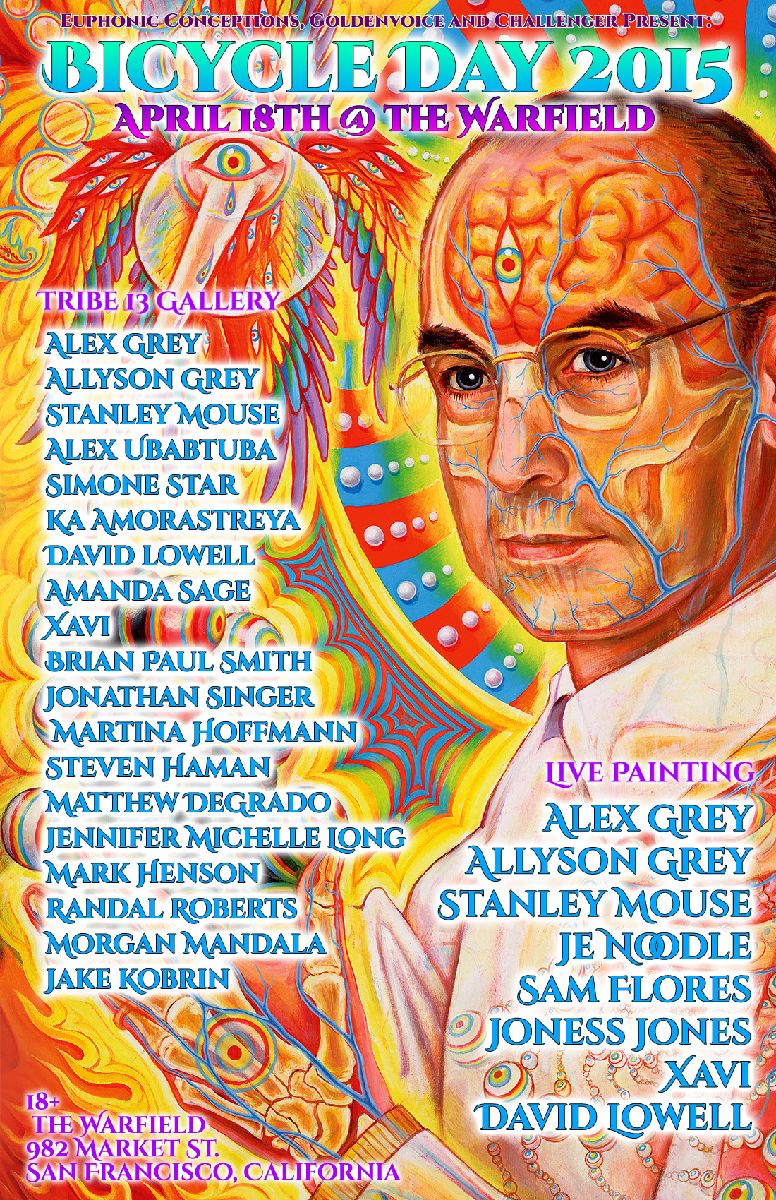 On April 19th, 1943 Albert Hofmann accidentally took the first LSD trip in history. After ingesting a dose of 250 micrograms at his lab, he went for the strangest bicycle ride of his life.

Here’s an excerpt from Mystic Chemist: The Life of Albert Hofmann and His Discovery of LSD on the history of how Hofmann’s psychedelic cycling changed the world:

His spectacular bicycle ride from the Sandoz factory through the outskirts of Basel and on beyond the city limits to his house became the stuff of legends. Since 1984, April 19th has been celebrated as “Bicycle Day” among pop-culture LSD fans. It was initiated by Thomas B. Roberts, emeritus professor of educational psychology. Americans in particular found the idea of a bike ride on LSD amusing and admirable. Back then, hardly anybody in that land of boundless possibilities used bicycles and certainly not in the condition Hofmann was in on his original trip.

Looking back, Hofmann thought about the circumstances and significance of his discovery: “From a personal perspective, without the intervention of chance, I think the psychedelic effects of lysergic acid diethylamide would not have been discovered. It would have joined the tens of thousands of other substances that are produced and tested in pharmaceutical research every year and are relegated to obscurity for lack of effect and there would be no LSD story.”

You can commemorate this momentous event in the history of psychedelics with live painting by Alex and Allyson Grey and other visionary artists in San Francisco, CA. Tickets are available here: http://www.axs.com/events/268841/bicycle-day-tickets.

Even if you can’t make it to San Francisco for Bicycle Day 2015, you can still celebrate at home with Mystic Chemist: The Life of Albert Hofmann and His Discovery of LSD and get ready to read more psychedelic stories and see more visionary art by Alex Grey, Allyson Grey and others by pre-ordering Zig Zag Zen: Buddhism and Psychedelics.

Wherever you are on that day and whatever state you may find yourself in—go ride a bike! 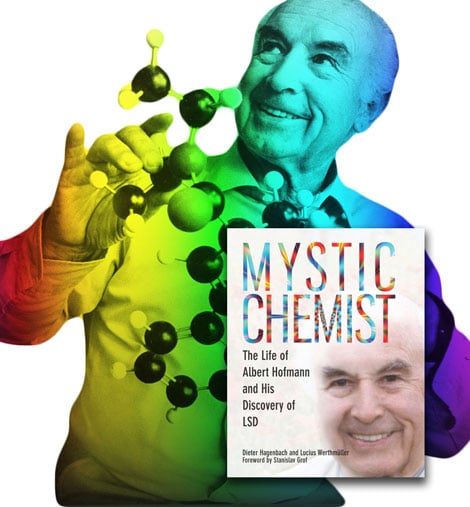