Vine of The Soul: Medicine Men, Their Plants and Rituals in the Colombian Amazonia 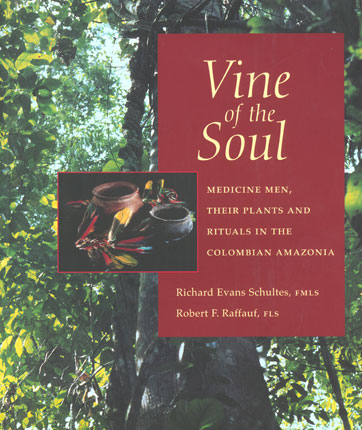 A mystical photographic essay detailing the world of Amazonian sacred, healing plants by one of the pioneering founders of the field of Ethnobotany. 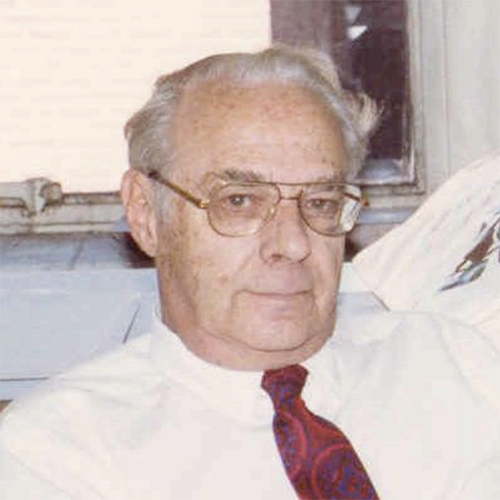 Robert F. Raffauf spent 25 years in the pharmaceutical industry concentrating on the search for novel medicinal agents from natural sources, which included several expeditions to Amazon with Dr. Schultes. He was a fellow of the Linnean Society of London, and the American Association for the Advancement of Science, and a Research Associate of the Botanical Museum of Harvard University. 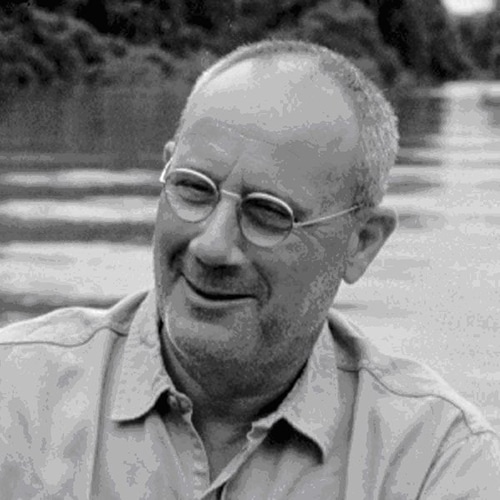 Richard Evans Schultes is known as the father of contemporary ethnobotany, he carried out extensive field studies, particularly in the Amazon. He received numerous awards including the Cross of Boyaca, Colombia’s highest honor, and the annual Gold Medal of the World Wildlife Fund. In 1987 he received the prestigious Tyler Prize for Environmental Achievement, and in 1992 he was awarded the Linnean Gold Medal, the highest award a botanist can receive. Dr. Schultes was a member of the National Academy of Sciences, the American Academy of Arts and Sciences, the Linnean Society of London, three Latin American Academies, the Academy of India, and the Third World Academy of Sciences.

Vine of the Soul is an exceptional photographic essay accompanied by detailed descriptions of the Amazon Indians’ use of medicinal and other sacred plant substances. Over 160 documentary photos, some of the most significant ever taken on the subject, bring the reader along a journey in which healing with plants is the norm, and ritual and magic play an essential role in everyday life. Richard Evans Schultes, former Director of the Botanical Museum of Harvard University, led an extraordinary life that bridged the worlds of academia and tribal cultures. Carrying out extensive field studies since 1939 as an ethnobotanist and conservationist, Schultes has received acclaim from many sources, including the Cross of Boyacá- Colombia’s highest honor, the Tyler Prize for environmental achievement, the Linnean Gold Medal- the highest prize a botanist can receive, and many more.

4 reviews for Vine of The Soul: Medicine Men, Their Plants and Rituals in the Colombian Amazonia