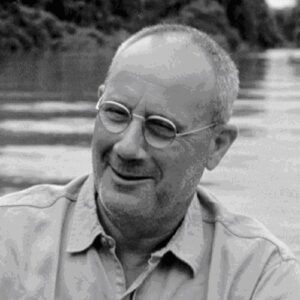 Richard Evans Schultes is known as the father of contemporary ethnobotany, he carried out extensive field studies, particularly in the Amazon. He received numerous awards including the Cross of Boyaca, Colombia’s highest honor, and the annual Gold Medal of the World Wildlife Fund. In 1987 he received the prestigious Tyler Prize for Environmental Achievement, and in 1992 he was awarded the Linnean Gold Medal, the highest award a botanist can receive. Dr. Schultes was a member of the National Academy of Sciences, the American Academy of Arts and Sciences, the Linnean Society of London, three Latin American Academies, the Academy of India, and the Third World Academy of Sciences.