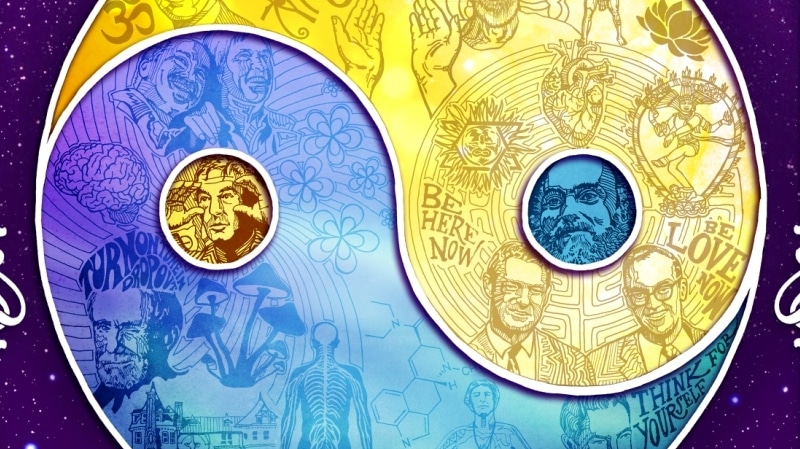 A Synergetic Summer at the Movies

This summer, forget about Hollywood and explore these innovative, independent films covering the psychedelic, surreal and synchronistic… 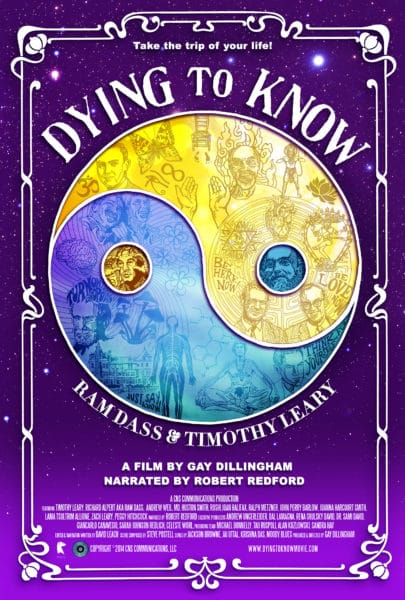 Dying to Know: Take the Trip of Your Life!

“A cosmic buddy film” in the words of director Gay Dillingham, Dying to Know is an intimate portrait celebrating Timothy Leary and Ram Dass, two very complex, controversial characters and their epic friendship that shaped a generation. It’s a tale of taboos revolving around sex, drugs and death featuring these countercultural companions as they explore the realms of consciousness.

In addition to seeing the film, you can read more about those early years of psychedelic exploration in Birth of a Psychedelic Culture in which Ram Dass wrote with Ralph Metzner about their personal experiences and experiments.

And see what what Ram Dass has to say in a round table discussion of prominent Buddhist thinkers in Zig Zag Zen: Buddhism and Psychedelics. 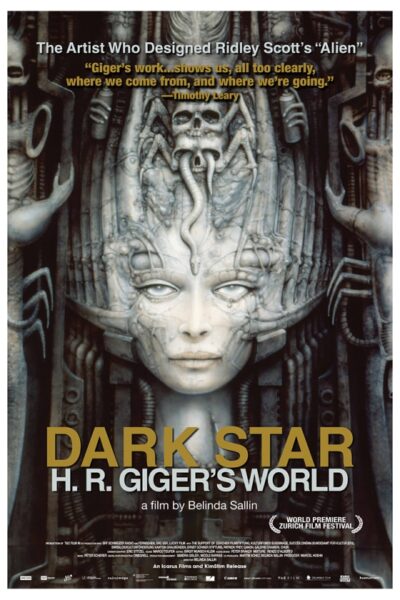 Both a mesmerizing introduction to Giger’s oeuvre and a must-see for Giger devotees, Belinda Sallin’s definitive documentary Dark Star: H.R. Giger’s World shares the intimate last years of the artist’s life and reveals how deeply he resided within his own artistic visions.

Where others flee, he makes his home. What others dread, he makes his habitat. What others fight to suppress, he drags back to the surface. Throughout his life, H.R. Giger inhabited the world of the uncanny: a dark universe on the brink of many an abyss.

Giger did not create this world because he held it dear, but rather because he had no choice. Art was the only way that this amiable, modest and humorous man was able to keep his fears in check. Giger was merely the bearer of dark messages, charting our nightmares, drafting maps of our subconscious and moulding our primal fears.

And for an interpretation of Giger’s visionary world by consciousness research pioneer Stanislav Grof, pick up a copy of HR Giger and the Zeitgeist of the Twentieth Century. 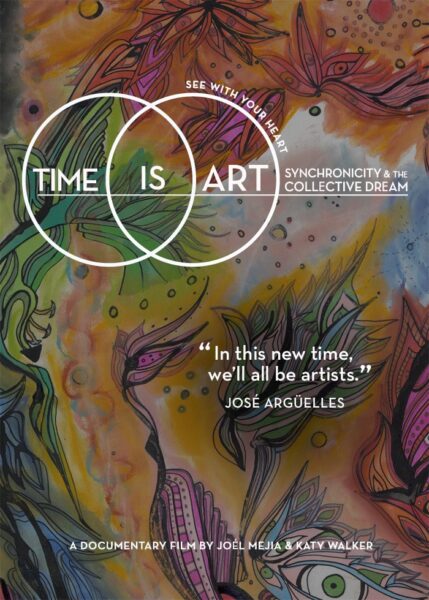 Time is Art is ultimately the story of an artist’s search for inspiration in a money-driven society that shuns creativity, and of the human search for meaning in a seemingly meaningless world. Compelling conversations with fellow seekers and mystics like Alex Grey & Allyson Grey, Toko-Pa Turner, Richard Tarnas, Graham Hancock, Daniel Pinchbeck and biologist Rupert Sheldrake, guide us through the underlying premise of the film: perhaps we can tap into a way of being that is not ruled by a finite sense of time, but rather by the ability to live in harmony with the true creative nature of our existence.
Inspired by acclaimed & visionary author José Argüelles’ studies in ancient indigenous wisdom, this film explores the idea that modern humanity is immersed in an erroneous and artificial perception of time that deviates from the natural order of the universe. We have become disconnected from the natural rhythms of the earth by focusing only on money, consumerism and exploitation while deep down inside, we crave the return to a foundation of culture, community, and creation.
And for more from Alex & Allyson Grey, check out the new edition of Zig Zag Zen: Buddhism and Psychedelics—Alex is the art editor and contributed his and Allyson’s sacred images along with an essay that captures the essence of visionary art with profound clarity.

Wastewater Gardener at Bookworks in Albuquerque