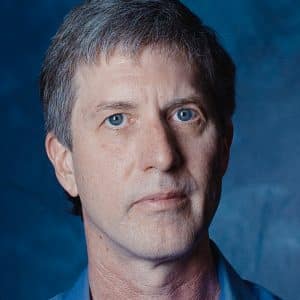 Sean Kelly received his Ph.D. in Religious Studies from the University of Ottawa in 1988. Before coming to CIIS, he taught religious studies at the University of Windsor, the University of Ottawa, and Carleton University (Canada). He is the author of Coming Home: The Birth and Transformation of the Planetary Era and Individuation and the Absolute: Hegel, Jung, and the Path toward Wholeness. Sean is also co-editor, with Donald Rothberg, of Ken Wilber in Dialogue: Conversations with Leading Transpersonal Thinkers and co-translator, with Roger Lapointe, of French thinker Edgar Morin’s book, Homeland Earth: A manifesto for the New Millennium.

Along with his academic work, Sean has trained intensively in the Chinese internal arts (taiji, bagua, and xingyi) and has been teaching taiji since 1990. Along with his abiding interest in the work of Jung, Hegel, and Morin, his current research areas include the evolution of consciousness, integral ecologies, and transpersonal and integral theory.