Dr. Mark Nelson was a founding director of the Institute of Ecotechnics and has worked for several decades in closed ecological system research, ecological engineering, the restoration of damaged ecosystems, desert agriculture and orchardry and wastewater recycling. He served as Director of Space and Environmental Applications for Space Biospheres Ventures, which created and operated Biosphere 2, the 3.15 acre materially closed facility near Tucson, Arizona, the world’s first laboratory for global ecology. Dr. Nelson was a member of the eight person “biospherian” crew for the first two year closure experiment, 1991-1993. His research inside included litterfall and decomposition in the tropical biomes, population dynamics and biomass increase, fodder production in the sustainable high-production agricultural system, and the constructed wetland sewage treatment system.

He is Chairman and CEO of the Institute of Ecotechnics , a U.K. non-profit organization, which consults to several demonstration projects working in challenging biomes around the world; Vice Chairman of Global Ecotechnics Corp. and consults on wastewater reuse and recycling using Wastewater Gardens, subsurface flow constructed wetlands.

Beginning in the 1970s, Mark worked in the high desert grassland south of Santa Fe, New Mexico where he made hundreds of tons of compost, planted over a thousand fruit and windbreak trees, creating an oasis in previously overgrazed and eroding country. Since 1978 Mark has worked in the semi-arid tropical savannah of West Australia where he helped start Savannah Systems P/L a project centered on the pasture regeneration and enrichment of a 5,000-acre property in the Kimberley region.

Dr. Nelson has previously co-authored Life Under Glass and Space Biospheres, and edited “Biological Life Support Technologies: Commercial Opportunities” and numerous chapters in books on space life support systems. His research papers cover such topics as ecological hierarchy, wastewater recycling through the use of constructed wetlands, and applications of closed ecological systems. Dr. Nelson is a Contributing Editor of the journal Life Support and Biosphere Science and a deputy organizer of the life science sessions on Closed Ecological Systems for COSPAR (the International Committee on Space Research of the ICSU).

Mark received a PhD in Environmental Engineering Sciences from the University of Florida. His dissertation involved the creation of Wastewater Gardens for protection of groundwater quality and coral reef health along the coast of Yucatan, Mexico. His M.S. was in the School of Renewable Natural Resources, University of Arizona; and his B.A. in Philosophy/Pre-Med Sciences was from Dartmouth College. Mark was a summa cum laude graduate from Dartmouth, Phi Beta Kappa and is a member of Phi Kappa Phi, the honors engineering society. Mark was awarded the Yuri Gagarin Jubilee Medal in 1993 for outstanding service to international cooperation in space and the environment by the Russian Cosmonautics Federation; and elected a Fellow of the Explorers Club in 1994 and a Fellow of the Royal Geographical Society in 2001.

He is currently working with artist Meridel Rubenstein on a project called “Eden in Iraq” bringing ecological watewater treatment to the Marsh Arab communities of southern Iraq. 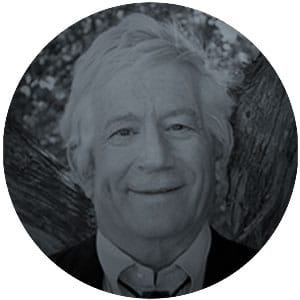 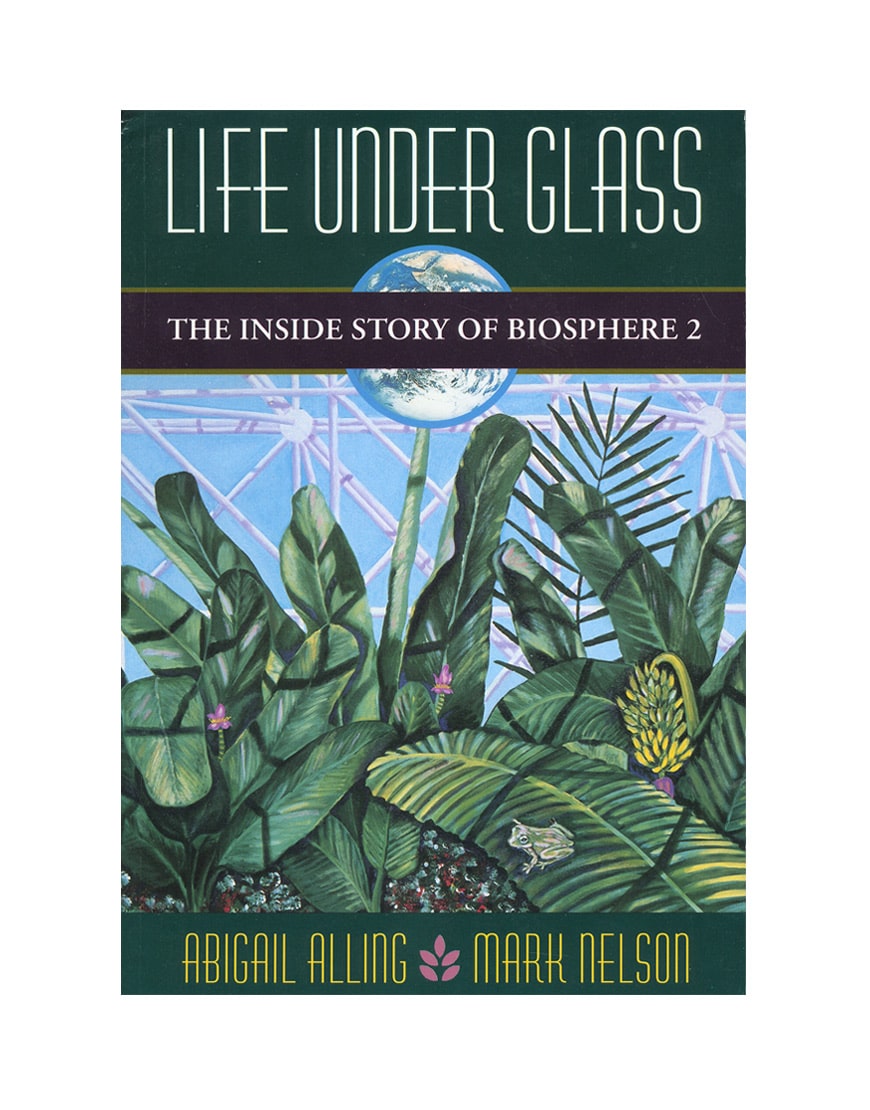 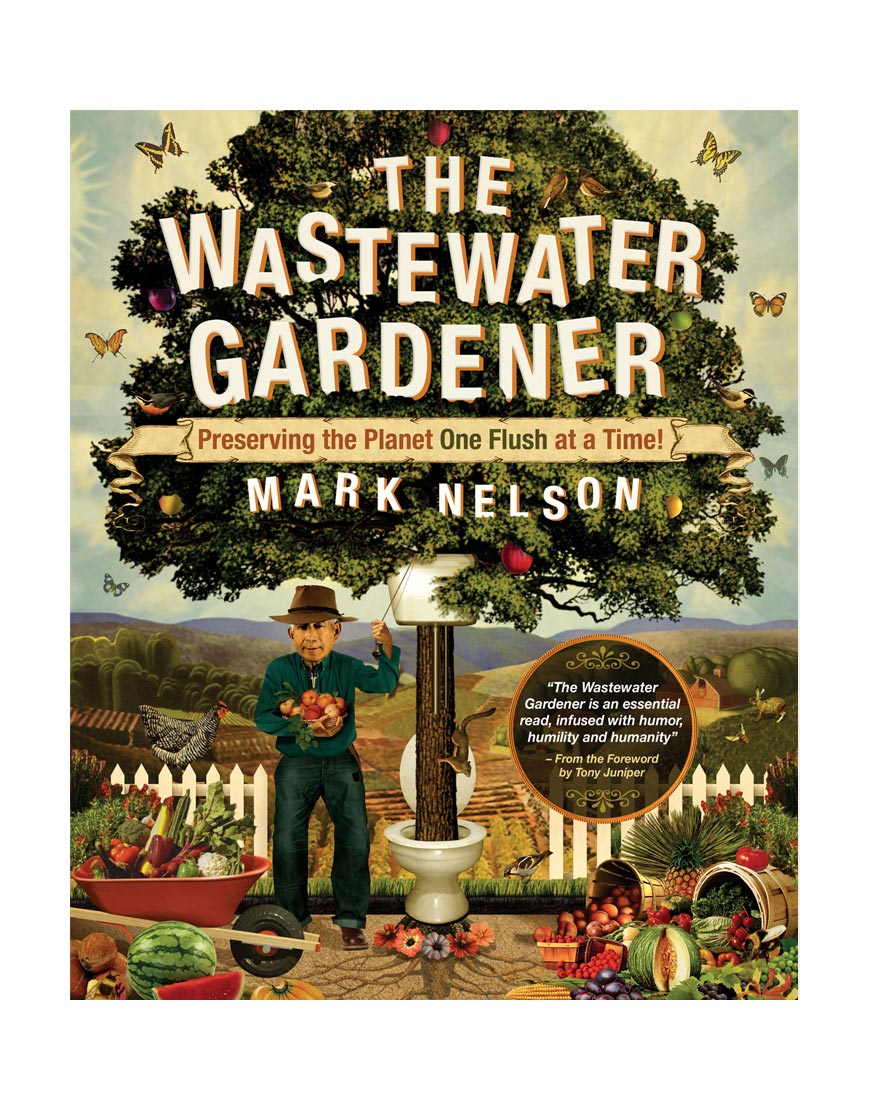