Ghillean T. Prance is the former Director of the Royal Botanic Gardens at Kew, UK, and a leading figure in the ecology, taxonomy and ethnobotany of the Amazon Basin. From 1981 to 1988, he served as the Vice-President for Science at the New York Botanical Garden and as Founding-Director of the New York Botanical Garden’s Institute of Economic Botany. He is a Fellow of the Linnean Society of London and the Explorers Club, a Member of the Royal Danish Academy of Science and Letters, and a Corresponding Member of the Brazilian Academy of Sciences. 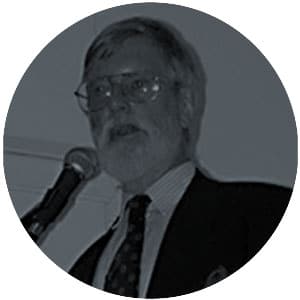 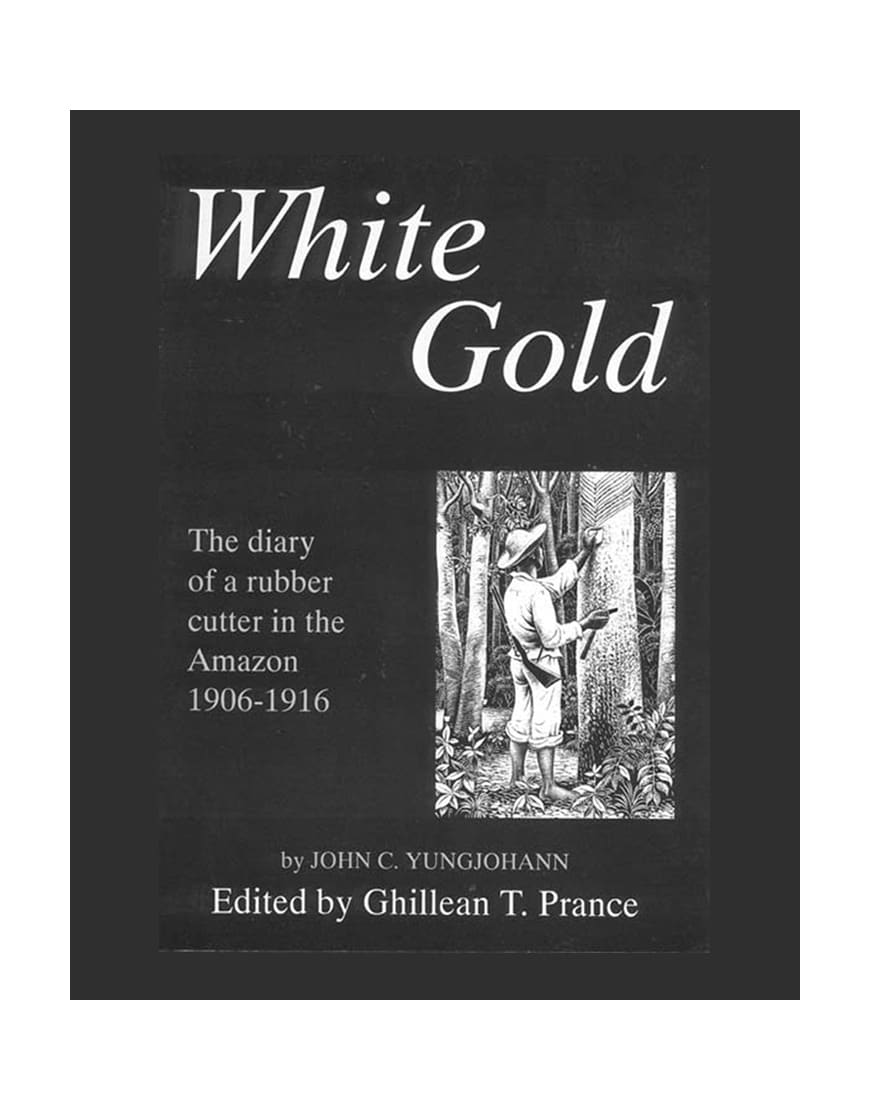