Christian Schwägerl combines rigorous scientific training with award-winning journalistic experience to bring attention to the most pressing environmental issues we face at this transitional time.

Christian Schwägerl is an award-winning Berlin-based journalist, author and biologist. After reporting on science, the environment, culture and politics for many years as staff correspondent for Frankfurter Allgemeine Newspaper and DER SPIEGEL magazine, he now freelances for GEO, Cicero magazine and DIE ZEIT science magazine as well as other leading national German media.

He is a past winner of the Georg von Holtzbrinck Prize for Science Journalism, Germany’s leading award for science journalists, and the Econsense Journalism Award. Other books authored by Christian Schwägerl include 11 Looming Wars: Future Conflicts About Technologies, Resources, Territories and Food (with Andreas Rinke, 2012) and The Analog Revolution: When Technology Becomes Alive and Nature Fuses with the Internet (2014). Since 2014, Schwägerl has been head of the Masterclass Future of Science Journalism for the Bosch Foundation and Reporter Forum.

Schwägerl is one of the creators and project leaders of The Anthropocene Project, a three-year collaboration in Berlin at Haus der Kulturen der Welt cultural center as well as an external curator for the ongoing special exhibition on the Anthropocene at Deutsche Museum Munich, the world’s largest technology museum. 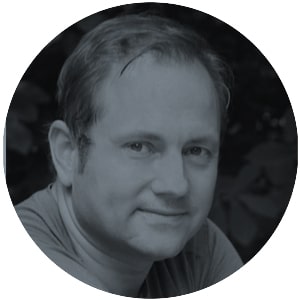 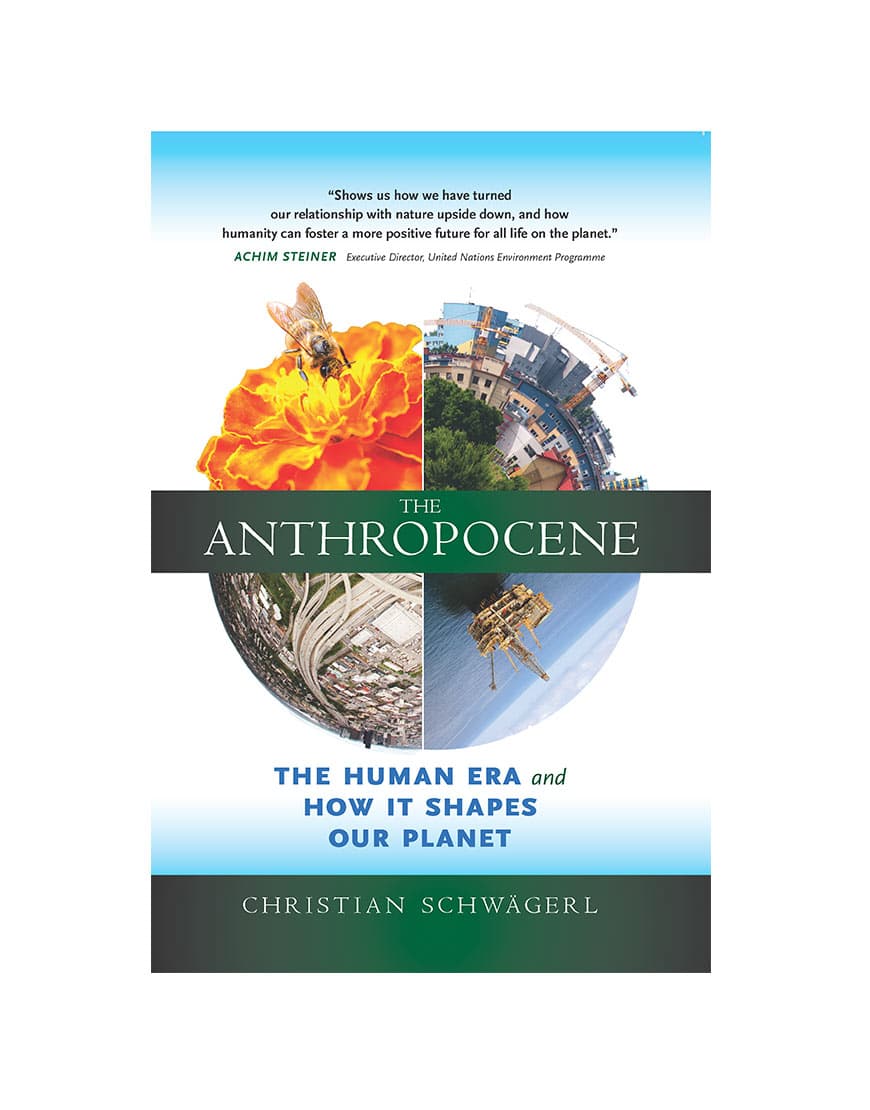