The Revolution We Expected

Cultivating a New Politics of Consciousness

In his last work as an author,  celebrated doctor and psychotherapist Claudio Naranjo makes a final call to humanity to awaken to our collective potential and work to transcend our patriarchal past and present in order to build a new world. This book argues not only for a collective individual awakening, but a concerted effort to transform our institutions so that they are in service to a better world. Naranjo targets our traditional education and global economic systems that increasingly neglect human development and must transform to meet the needs of future social evolution. Ultimately, he says, we need to embark on a collective process of rehumanizing our systems and establishing self-awareness as individuals to create the necessary global consciousness to realize a new path forward; stressing the need for education to teach wisdom over knowledge, and utilizing meditation and contemplative practices to form new ways to educate, and be educated. 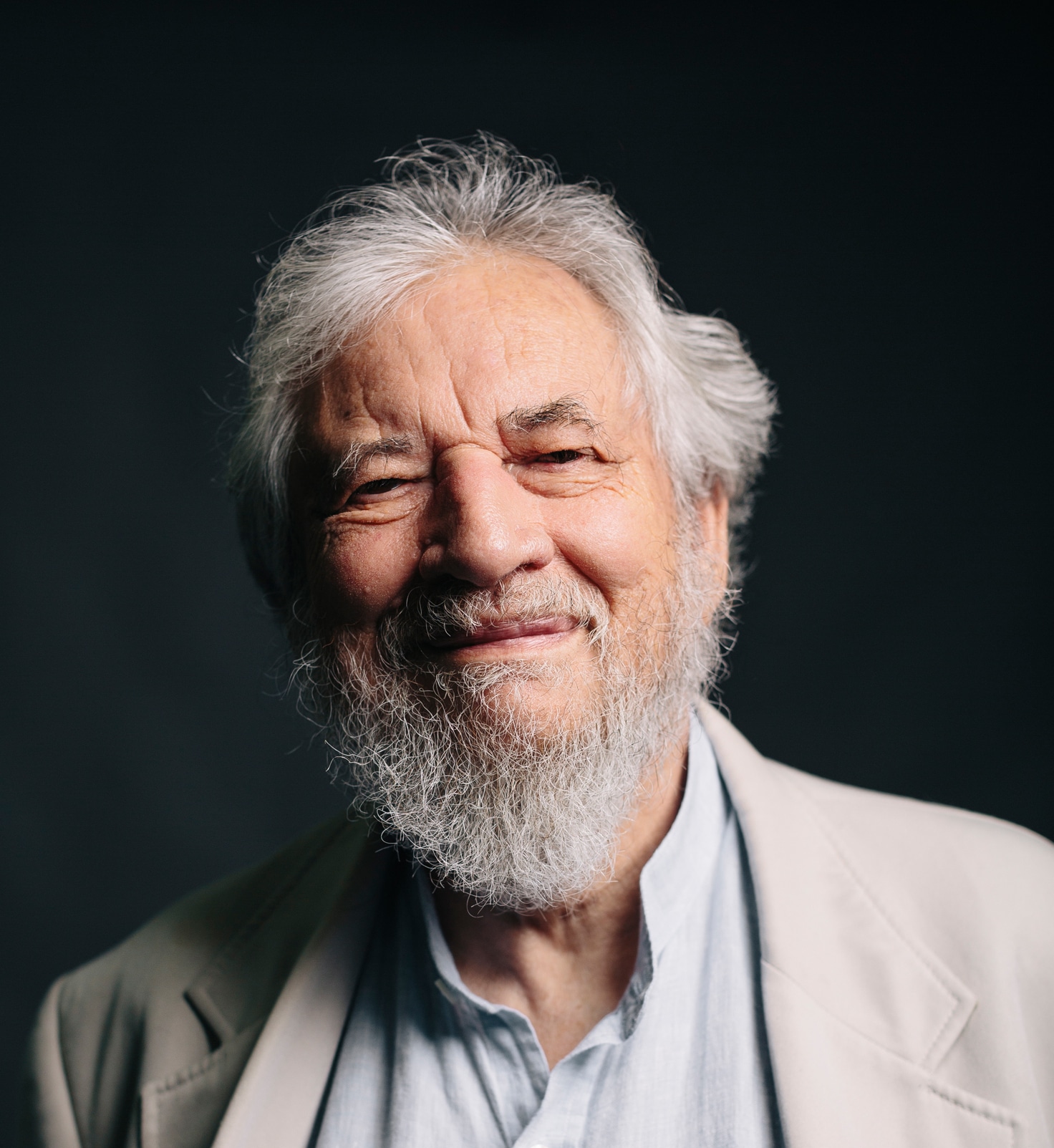 Claudio Naranjo  was born on November 24, 1932 in Valparaíso, Chile. He was initially trained as a classical pianist, but quit the National Conservatoire when he began his medical school studies in Santiago–graduating in 1959. A curiosity for further psychological and spiritual knowledge ultimately led him to the Esalen Institute in California, where he became the apprentice, and later successor, of Fritz Perls–the father of Gestalt therapy. The death of Naranjo’s son in 1970 prompted his return to Chile, a time he says, “marked the true beginning of a contemplative life and feeling of inner guidance.” Thus began his spiritual pilgrimage at the Arica Institute under the guidance of spiritual teacher, Oscar Ichazo. Together, Naranjo and Ichazo introduced The Enneagram into the Western consciousness, interweaving the teachings with modern psychology.At the end of 1970, Naranjo left Arica after six months, and began coordinating with his mother, former Gestalt trainees, and friends, to bring the Seekers After Truth Program to life. The ‘SAT’ Program consists of Gestalt therapy, the Enneagram of Personality teachings, meditation, music, and theatre as therapeutic resources. The program has been operating for nearly twenty-five years and has been an unmatched source of spiritual and psychological growth, healing, education, and change for many seekers, therapists, educators, and many others.

Dr. Claudio Naranjo passed away on July 12, 2019, at the age of 86, at his home in Berkeley, California. His
legacy remains as one of the greatest Chilean thinkers, devoted educators, and pioneers in integrating trans-
personal psychotherapy and the spiritual traditions.

Watch for our newsletter with release information.