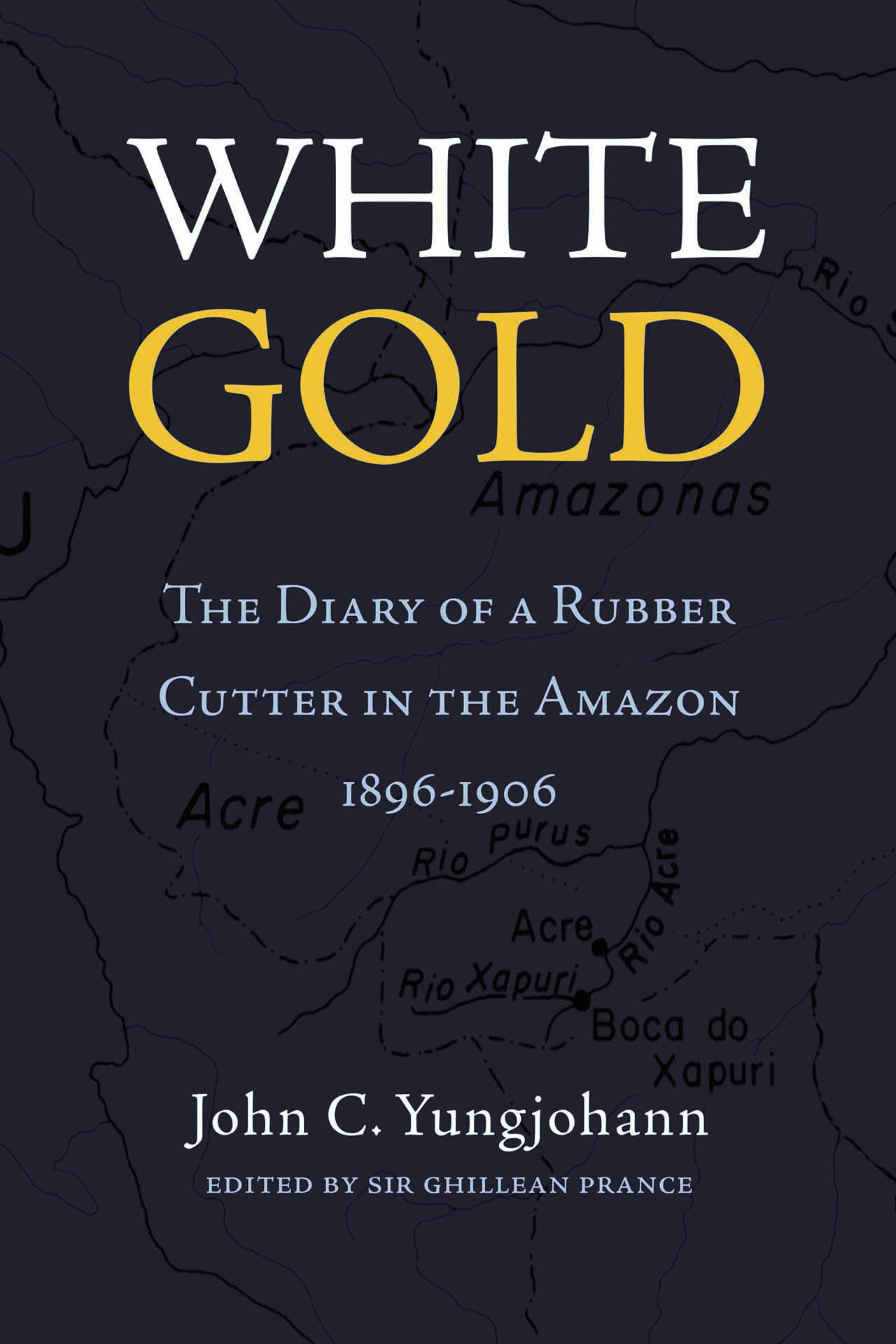 This diary of a rubber cutter from Brooklyn, NY in search of his fortune in Brazil. Written  the turn of the century 1896 – 1906 tells a tale of extraordinary survival, managing to escape the rubber barons debt economy that effectively enslaved thousands of men. This title is temporarily out of stock. Please email us at support@synergeticpress.com to be notified when it is back in stock. We anticipate by End of September 2021. Apologies for any inconvenience. It will be also available as an ebook. 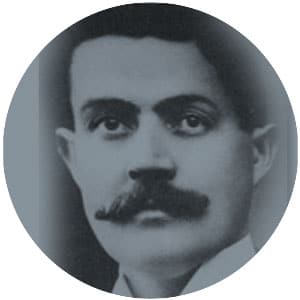 John C. Yungjohann wrote his diary at the turn of the century, and documented some of the horrors of daily life for a rubber cutter at the height of the Amazon rubber boom. He was an adventurer and an artist. He died in 1930. 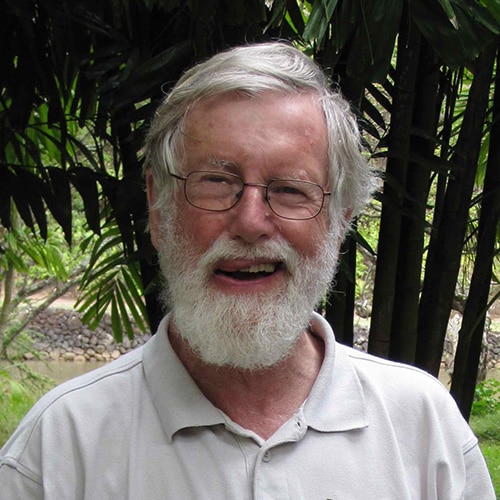 Ghillean T. Prance is the former Director of the Royal Botanic Gardens at Kew, UK, and a leading figure in the ecology, taxonomy and ethnobotany of the Amazon Basin. From 1981 to 1988, he served as the Vice-President for Science at the New York Botanical Garden and as Founding-Director of the New York Botanical Garden’s Institute of Economic Botany. He is a Fellow of the Linnean Society of London and the Explorers Club, a Member of the Royal Danish Academy of Science and Letters, and a Corresponding Member of the Brazilian Academy of Sciences.

The crisis of the Amazon rainforest began a century ago when it was discovered to be a source of rubber. This brought commercial interests into collision with the Amazon’s complex ecology—its plants, its animals, and its peoples. At the height of the rubber boom in the beginning of this century, a young American, John Yungjohann, was a tile setter from New York who went to seek his fortune in Brazil
at the turn of the century as a rubber cutter, only to find himself struggling for survival. The diary was edited by Sir Ghillean Prance, leading expert of the rainforest and former Director (emeritus) of the Royal Botanical Gardens at Kew, England, one of the foremost botanical gardens in the world. The diaries are more poignant now than ever due to the onslaught of extractivist policies that threaten to encroach the Amazon and rain destruction upon the region, its incomprehensible biodiversity, and the peoples to which it is home. White Gold is a tale of humanity and the natural order working together in the midst of greed and ignorance. Dr. Prance enhances the text with his own contemporary photographs, identifying the fungi, plants and animals which are mentioned in the pages of the diaries.

“White Gold–like the Colombian classic La Voragine–sets forth the depravity of ruthless men who stop at nothing to exploit their fellows, heedless of their sufferings and deaths in the unfamiliar jungle environment where they hoped to earn a living…” — Dr. Richard Evans Schultes

“A thoroughly pleasing, easy reading, and would make a good supplement to a high school or college course that deals with economic plants of the Amazon … Plan on reading it in one sitting.” — George K. Rogers, Missouri Botanical Garden

“…an extremely interesting look at one man’s experiences and adventures as a rubber tapper in the Brazilian Amazon during the rubber boom. The same life and death dramas are being played out today throughout the Amazon Valley…” — Dr. Michael J. Balick, Director Institute of Economic Botany, New York Botanical Gardens