Secret Drugs of Buddhism: Psychedelic Sacraments and the Origins of the Vajrayana 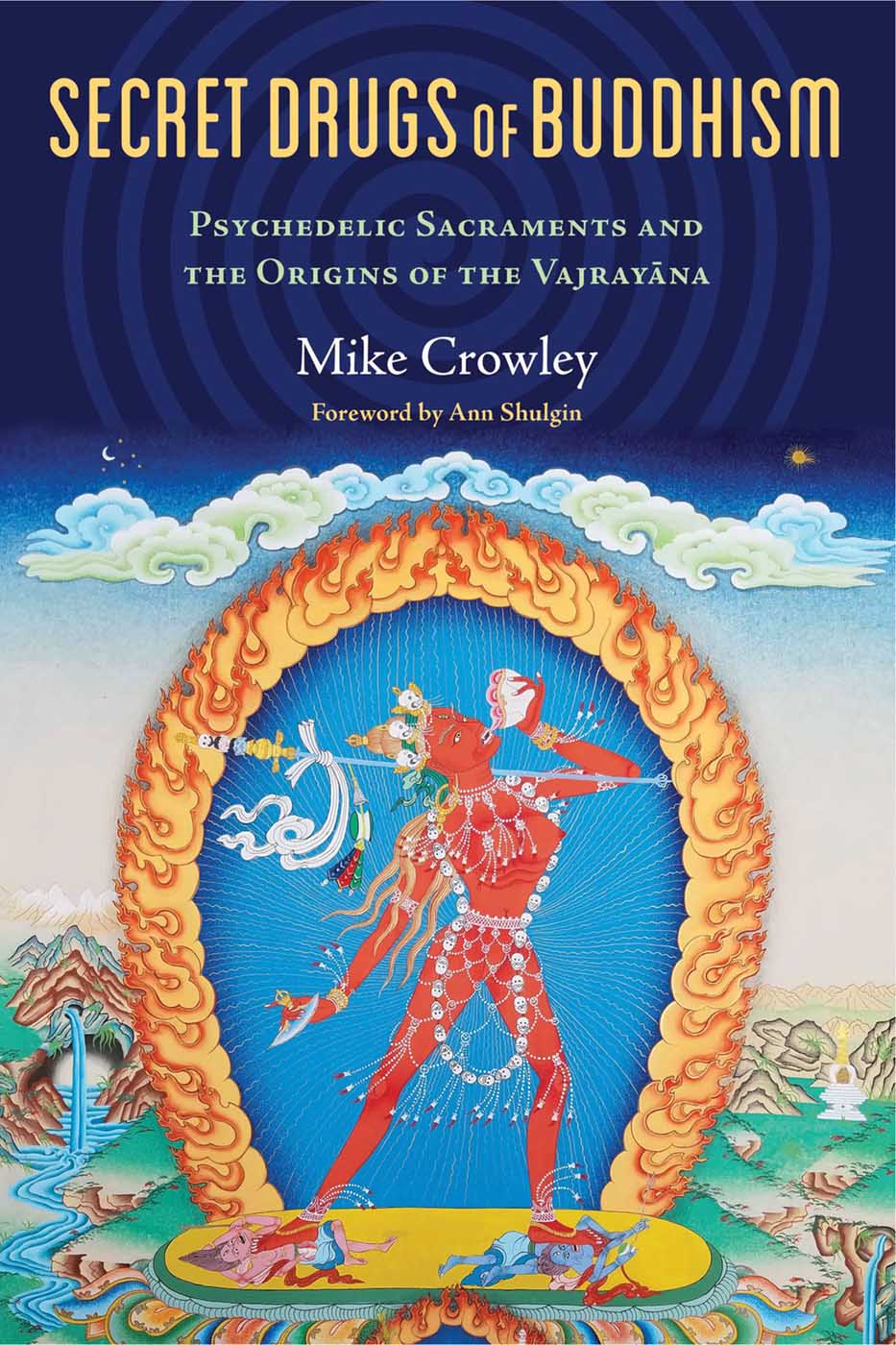 Secret Drugs of Buddhism is the first book to explore the historical evidence for the use of entheogenic plants within the Buddhist tradition. Drawing on scriptural sources, botany, pharmacology, and religious iconography, this book calls attention to the central role which psychedelics played in Indian religions. It traces their history from the mysterious soma potion, celebrated in the most ancient Hindu scriptures, to amrita, the sacramental drink of Vajrayana Buddhism. Although amrita used in modern Vajrayana ceremonies lacks any psychoactivity, there is copious evidence that the amrita used by the earliest Vajrayana practitioners was a potent entheogen. 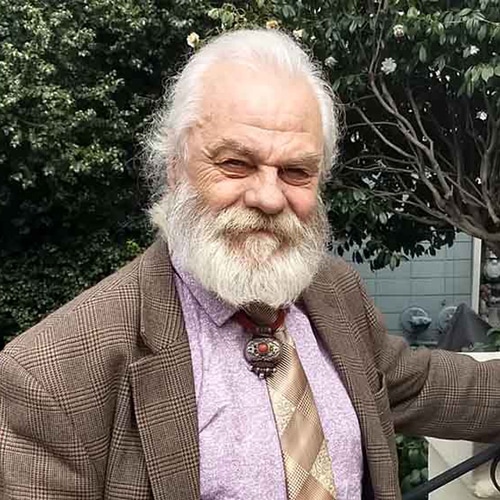 “Michael Crowley’s book Secret Drugs of Buddhism is a major contribution to an important and long-neglected area of ethnopharmacology: The likely use of psychedelic plants and mushrooms in Buddhist traditions. Crowley has done his homework, both as a practitioner of psychedelic Buddhism, and as a scholar who has thoroughly documented the plants utilized, the historical roots of the use of psychedelics in Buddhism, and the significance of these substances in Buddhist rituals. His work deserves to be taken seriously by Buddhist scholars and laymen alike, and will hopefully stimulate further open-minded discussions of this formerly forbidden topic.”
— Dennis McKenna, Ph.D., Editor-in-Chief of the ESPD50 symposium & the Principal Founder of the McKenna Academy of Natural Philosophy.

Be the first to review “Secret Drugs of Buddhism: Psychedelic Sacraments and the Origins of the Vajrayana”