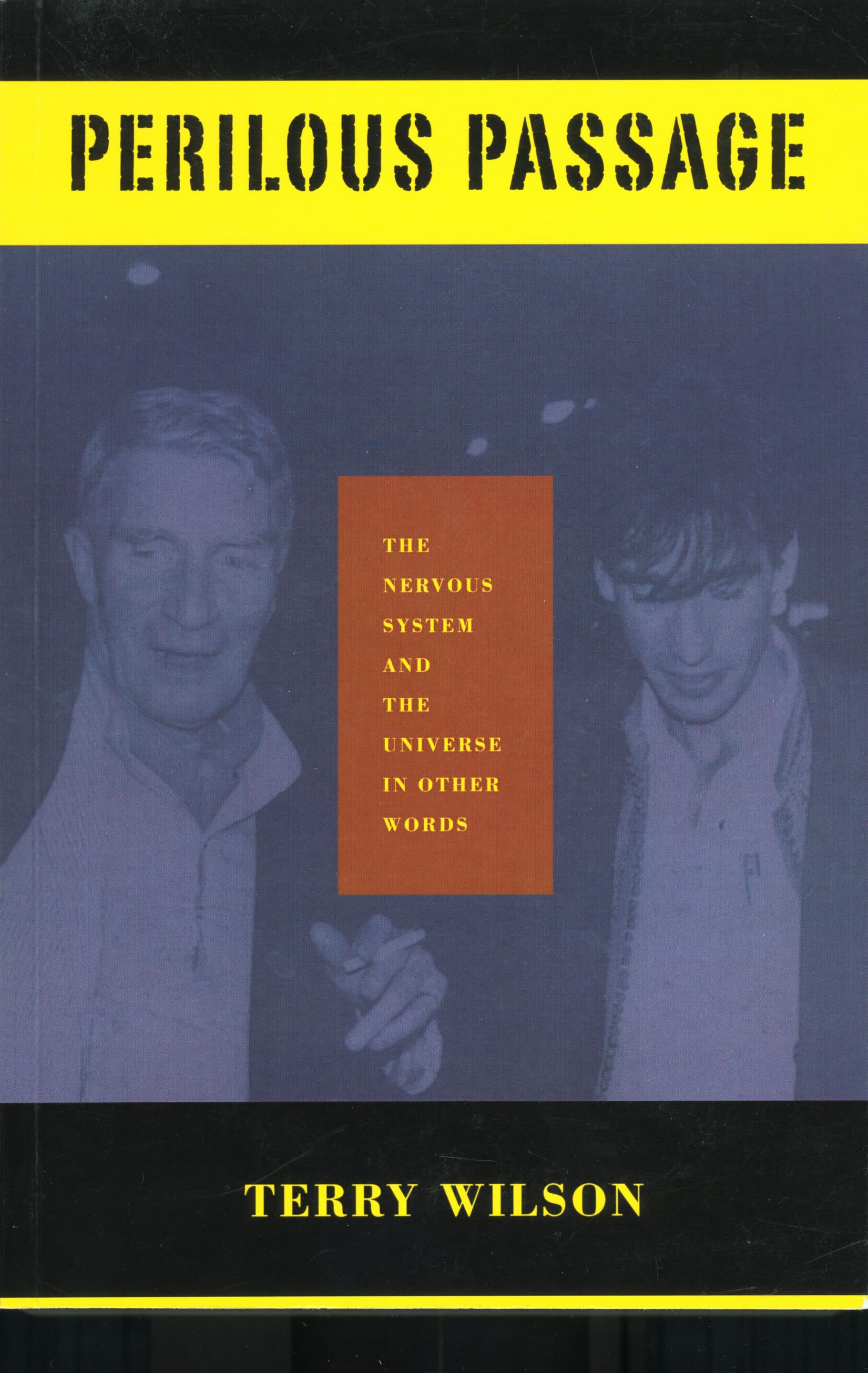 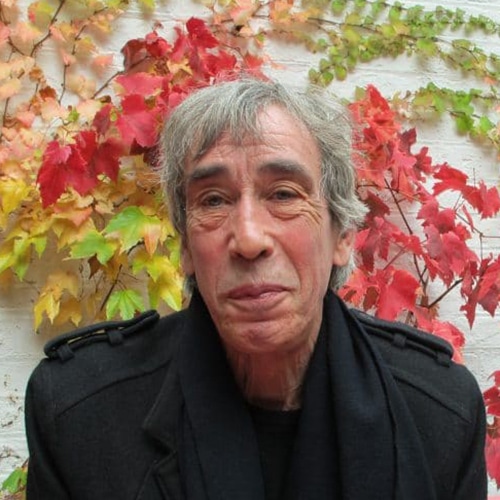 Wilson, currently lives in London, England, and his books are an account of his apprenticeship under the tutelage of Brion Gysin, legendary “avant garde” maestro, peerless painter/writer/inventor/mentor and accomplished shaman. Perilous Passage finalizes Wilson’s Green Base Trilogy which commenced with Dreams of a Green Base and “D” Train.

Perilous Passage is an account of Terry Wilson’s lifetime apprenticeship under the master shamanic practitioner, Brion Gysin, the hidden master of the avant-garde, of whom William Burroughs said, “He is the only man I respect.” The book focuses on events as they developed just prior to and after Gysin’s death in 1986 and details the extreme psychic “Third Mind” effects known as The Process. Perilous Passage is a cautionary tale about the uses and abuses of power, a paranoid espionage thriller that includes transcribed audio hallucinations, notes, cut-ups, interview format, and collaged material. Like Gysin and Burroughs, Wilson treats language itself as a parasitic invader which must be resisted, broken up and reassembled. This book is about how the magic was passed on and is being carried into the future.

…Wilson’s writing is shot through with passages of yearning and beauty in which he breaks through into a new domain: the description of states of altered consciousness which are sometimes thought to be beyond words. Wilson derides language only to catch it by its tail and set it on a fresh course.
—Ian MacFadyen, The London Magazine, Dec/Jan 2006

Perilous Passage, beyond the character relationships, is about the normal two-dimensional limits of reason-rhyme-narrative-thought, or rather it is about taking those linear limits and twisting them until they snap and shatter; before reconnecting in novel appreciation – appreciation of Gysin, Burroughs and Wilson’s friendships therein. If, as a reader, you wish to be challenged, not in the sense of War and Peace but in the sense of a psychedelic experience perhaps, then Perilous Passage is indeed an excellent read. It shifts the priorities of how your thoughts are constructed in reading and becomes a novel break in consciousness itself. Overall, a fascinating and engaging read. (Link to Full Review)—PSYPRESSUK, January 30, 2012

Be the first to review “Perilous Passage” Cancel reply