My Many Kisses and Other Short Stories 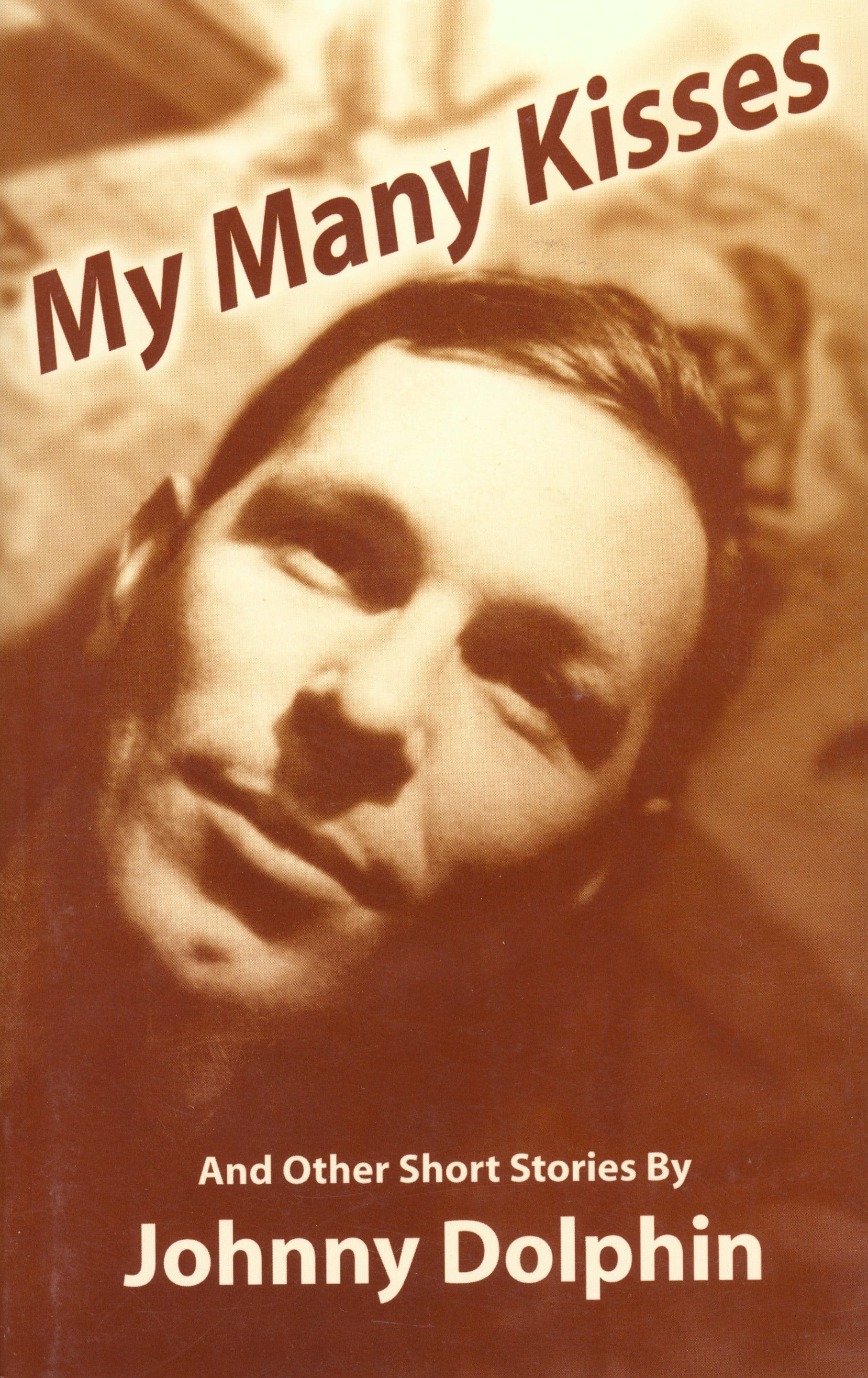 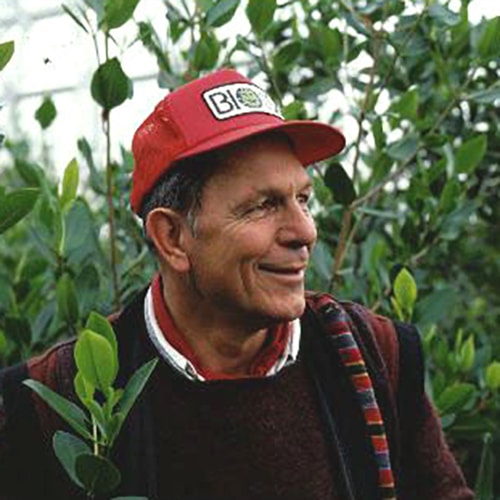 MY MANY KISSES AND OTHER SHORT STORIES features 20 highly entertaining vignettes of people who have decided to change their lives and then go out do so. Dolphin, whose body of work is always about potential, gives us characters who, for the most part, understand that wisdom opens many doors. We meet a miner who has decided to become a mystic, a man who understands that his constant failures are really successes when the bigger picture is observed, a wandering poet whose goal is to have enough money to pay for his meals and enough talent to entertain his friends and others. These are characters who are “ready,” who expect things to happen and so they do.

There are great life lessons in these pages, but they never overwhelm the stories themselves. Dolphin proves himself a true master of the craft of short-story writing, giving us real characters and pacing their plots so that they tell us precisely what we need to know and no more. In this way the stories are swift and compelling, meaningful and memorable…and, ultimately, universal.

“…the author recreates the authentic mood and the tone of the time he describes. There’s an amazing energy that rises right off of the pages…a series of mini-biographies….” –Georgia Jones-Davis, Southwest Book View