Modern Consciousness Research and the Understanding of Art, Including The Visionary World of H.R. Giger 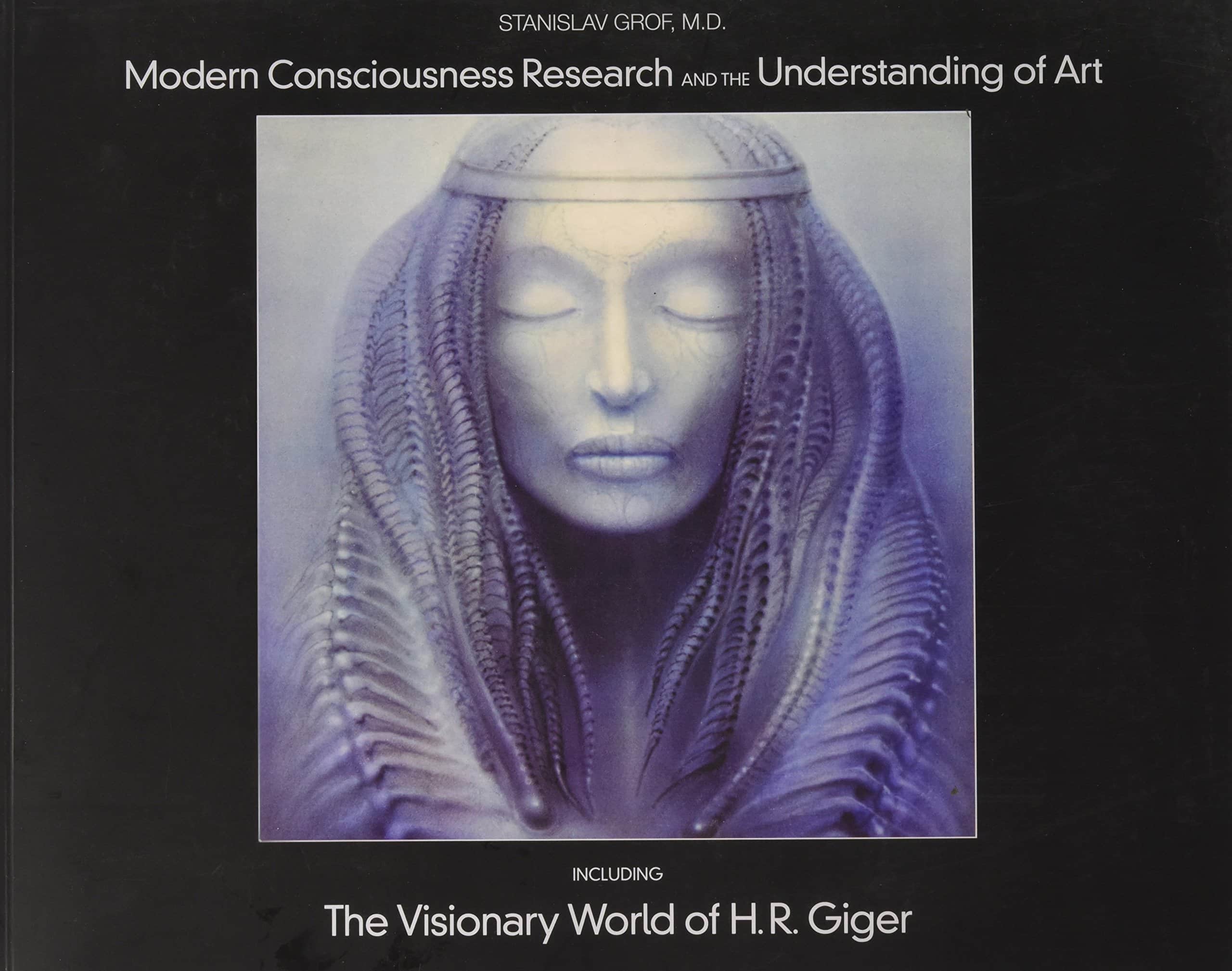 In 200 spellbinding pages—including over 100 large, full-color illustrations—Modern Consciousness Research and the Understanding of Art takes readers on an enchanting tour of the human psyche and a visual tour of the artwork of H.R. Giger. In this book, Grof illuminates themes related to dreams, trauma, sexuality, birth, and death, by applying his penetrating analysis to the work of Giger and other visionary artists.

“Dr. Grof’s positive message of universal spirituality hardwired in the brain and unlocked during the mystical psychedelic state should be front page news. With this new book, he shows how visionary artists are transcribing the present World Soul’s birth trauma and by sharing the discoveries of consciousness research he creates a new context for viewing, appreciating, and awakening through visionary art.” — Alex Grey, visionary artist and co-founder of the Chapel of Sacred Mirrors 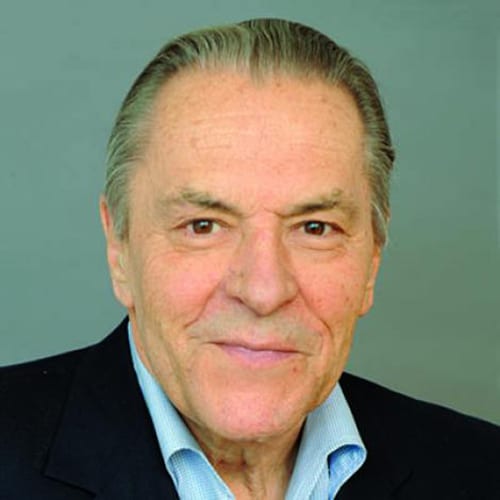 Stanislav Grof, M.D., Ph.D., is a psychiatrist with more than fifty years experience researching the healing and transformative potential of non-ordinary states of consciousness. His groundbreaking theories influenced the integration of Western science with his brilliant mapping of the transpersonal dimension. On October 5, 2007 Dr. Grof received the prestigious VISION 97 award granted by the Foundation of Dagmar and Vaclav Havel in Prague.

Currently, Dr. Grof is Professor of Psychology at the California Institute of Integral Studies (CIIS) in the Department of Philosophy, Cosmology, and Consciousness in San Francisco, CA, and at Wisdom University in Oakland, CA.

Dr. Grof was born in 1931 in Prague where he received an M.D. from Charles University and a Ph.D. (Doctor of Philosophy in Medicine) from the Czechoslovakian Academy of Sciences. Between 1960 and 1967, he was Principal Investigator in a psychedelic research program at the Psychiatric Research Institute in Prague, Czechoslovakia.

Among his publications are over 150 papers in professional journals and many books including Beyond the Brain, LSD Psychotherapy, Psychology of the Future, The Cosmic Game, and the newly-released When the Impossible Happens and The Ultimate Journey.

Recently, he wrote the essay to that provides a psychoanalytic framework for understanding the work of H.R. Giger.

In 200 spellbinding pages—including over 100 large, full-color illustrations—Modern Consciousness Research and the Understanding of Art takes readers on an enchanting tour of the human psyche and a visual tour of the artwork of H.R. Giger. In this book, Grof illuminates themes related to dreams, trauma, sexuality, birth, and death, by applying his penetrating analysis to the work of Giger and other visionary artists.

After Sigmund Freud, who introduced the unconscious, the libido, and guilt into the interpretation of art, and Carl Gustav Jung who introduced the collective unconscious and the archetypes, we now have Stanislav Grof who widens the horizons by bringing in the perinatal and the transpersonal dimensions of human experience. Grof is unquestionably the third giant in the psychological interpretation of art in the modern age. — Ervin László, Hungarian philosopher of science, systems theorist, and editor of World Futures: The Journal of General Evolution

In this unique illustrated volume, we marvel at the startling correlations between the healer’s insights and the artist’s visions. Both have given powerful expression to the apocalyptic violence and destructiveness seething beneath the surface of 20th century mass-mind mentality. In the recognition of these powerful unconscious processes, there is great hope that humanity may find a way back to a saner and healthier balance.– Ralph Metzner, Ph.D., psychotherapist and author of The Unfolding Self, The Well of Remembrance, and The Roots of War and Domination.

In this brilliant book, Stan Grof guides us through the human psyche, using his own unique and comprehensive map, illustrated here by the art of H. R. Giger. The result is a major contribution to the field of depth psychology, bringing together art and science to create a document that is both evocative and therapeutic. This book once again confirms Grof as a profound pioneer in the study of consciousness. – Wes Nisker, Buddhist meditation teacher and author of Buddha’s Nature: A Practical Guide to Discovering Your Place in the Cosmos

In Grof’s newest book, his insights into the mysterious sources of artistic inspiration and the enchanting power of great art are presented in the form of an engaging narrative covering the history of depth-psychological interpretations of art, a concise overview of Grof’s revolutionary and expansive‘ cartography of the psyche’ gleaned from decades of consciousness research, and a compelling analysis of the spell-binding effect of Giger’s visionary life-work. – Sean Kelly, Ph.D., Professor of Philosophy, Cosmology, and Consciousness at the California Institute of Integral Studies

Stan Grof, one of the consciousness pioneers of the 20th and 21st century, has been on the forefront of understanding the importance of art in our human evolution toward a more enlightened species. In his unparalleled work, he’s created techniques of transforming the shadows into the light, and pointed to art as one the greatest expressions of these alchemical processes. This book honors the profound contributions of the artist, and illuminates Stan Grof’s tremendous contribution to consciousness research. – Martina Hoffmann, visionary painter and sculptress