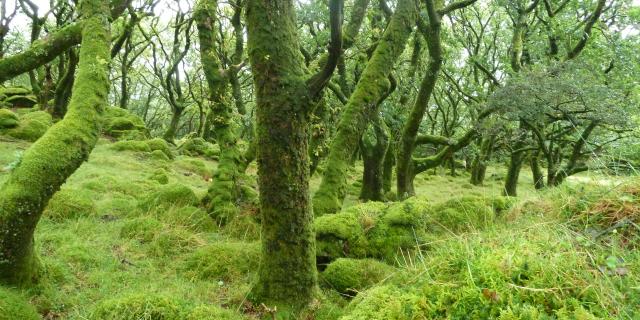 What’s Really Happening To Our Planet?

Tony Juniper, well-known British environmentalist and adviser to Prince Charles, understands what’s happening on our planet. While he’s been fighting for a more sustainable society, Tony has also been sharing information about the dramatic changes that have been happening on earth. In the following video, you can hear some of the numbers that can help you understand the changes that are going on today.

Understanding What the Planet Does for Us 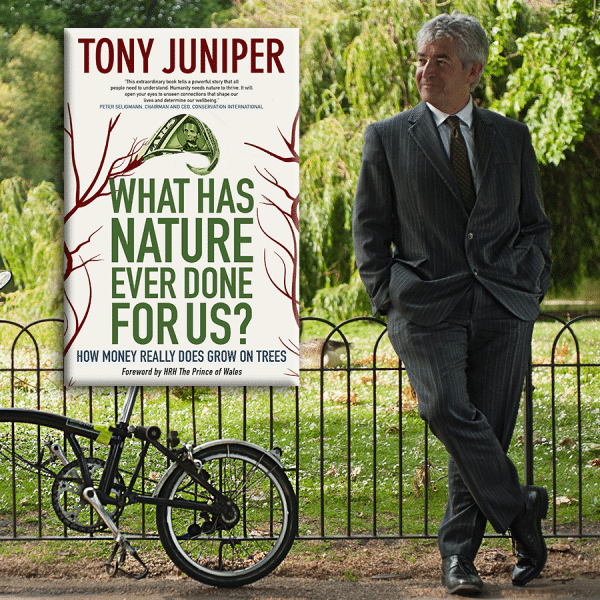 As we try to understand what’s happening to the planet, we can also learn what the planet does for us. Take a more in depth look at the services that nature freely provides to humanity, many of which we don’t even realize.

In What Has Nature Ever Done for Us? British environmentalist Tony Juniper points out that we think everything nature does for us—providing water, pollinating plants, generating oxygen, recycling miracles in the soil and much more—is free, but it isn’t. Its economic value can, and has been, measured. And upon realizing what that value truly is we would stop treating our natural systems in a destructive manner. For example, in 2005 Hurricane Katrina cost the US $81 billion and the damage still remains. If the land around the levees hadn’t been redeveloped for shipping and aquaculture, at an estimated value of $100,000 to $450,000 per square mile of natural mangroves, then it is believed, much of the damage caused to the city would not have occurred.

During recent years, environmental debate worldwide has been dominated by climate change, carbon emissions and the greenhouse effect. But a number of academic, technical, political, business and NGO initiatives indicate the emergence of a new wave of environmental attention focused on “natural capital,” “ecosystem services” and “biodiversity,” things nature does for us.

What Has Nature Ever Done for Us? contains impactful stories imparting warnings about unfortunate occurrences such as a rabies epidemic that followed the disappearance of India’s vultures (drugs administered to cattle killed the birds, leaving uneaten carcasses that led to an explosion of wild dogs), as well as promising and enlightening tales of how birds protect fruit harvests, coral reefs shield coasts from storms, and rainforests absorb billions of tons of carbon released from automobiles and power stations. As a result of its immediacy, Tony Juniper’s book will entirely change the way you think about life, the planet and the economy.

Learning about the Biosphere: Inside of Biosphere 2