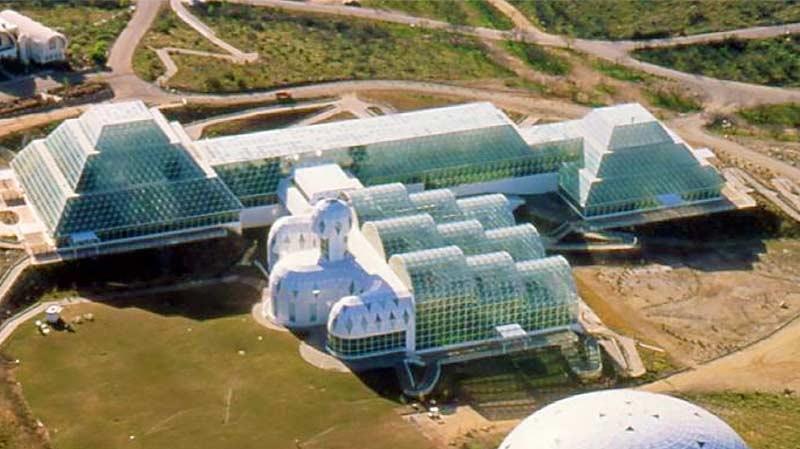 In the following video, John Allen, inventor, conceiver and co-founder of the Biosphere 2 project, describes the interconnection among all of the systems of life on Earth, how humans have been altering these processes, and how exploring and studying these systems with a few friends can change the world.

“Everything connected with life, including the supporting cast: soils and air and waters, is the Biosphere. 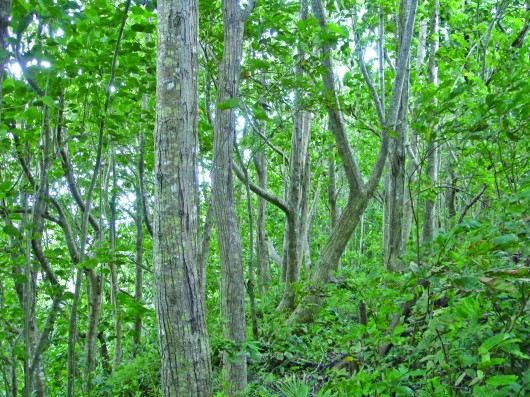 Biomes can be looked at as the organs of the Biosphere, equivalent to the heart or the liver, and the key ones are the forests, the grasslands, the marshes, the deserts and the oceans.

Even the human tribes have clans which basically adjusted their lives to the biome they were in. But with the Industrial Revolution, the savannas by and large, tropical and temperate, were plowed up for farmlands. And the farms have now become a new biome.

The most important element to deal with is other human beings. That’s the most dynamic aspect of the biosphere today. The population growth is the driver of the problems that we’re having, and then the other thing is the creation of megacities.

So the big changes are the introductions of these two new planetary biomes: the world city and the agriculture system. So it was modeled to demonstrate that these could all live in harmony. But under the present system people at the ruling helm of society have for the first time in history abdicated; whether it’s a communist-type system or the capitalist system of taking any responsibility of looking at the total system. 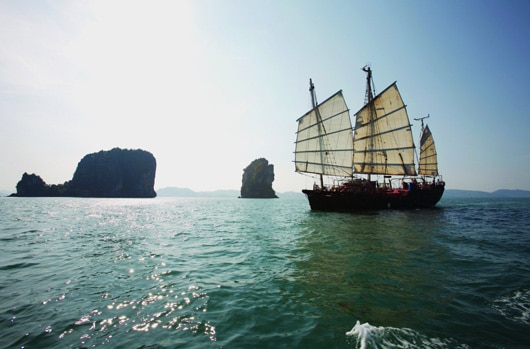 The R/V Heraclitus has sailed over 250,000 nautical miles studying oceans, coral reefs, rivers, lakes, estuaries and exploring the origins and futures of human cultures since it was built in 1975.

If you follow the leader, you’re very likely to follow him over a cliff, but if you follow a project… “-ject” is throw and if you throw something out, a path is going to emerge. For instance a group of fourteen of us we wanted to see what marshes and sea currents and coral reefs did, so we built a ship. And we went out and actually explored all these different biomes. There’s actually a project dealing with these realities.

For example, biospherics is the study of the total life system of planet earth, not hacked into little pieces to study here and study here, but it looks at the whole schmeer. We need to change the education system back to where you study total systems—what are all of the vectors that are involved?

So to save the evolutionary possibilities of the Biosphere, get together with some friends, form a group, and start studying some aspects of the biome—study the total system you’re in.”

For more by John Allen, check out Me and the Biospheres: A Memoir by the Inventor of Biosphere 2, his definitive autobiography, describing Allen’s extensive travels around the planet and how his experiences inspired him to invent the largest laboratory for global ecology ever built.