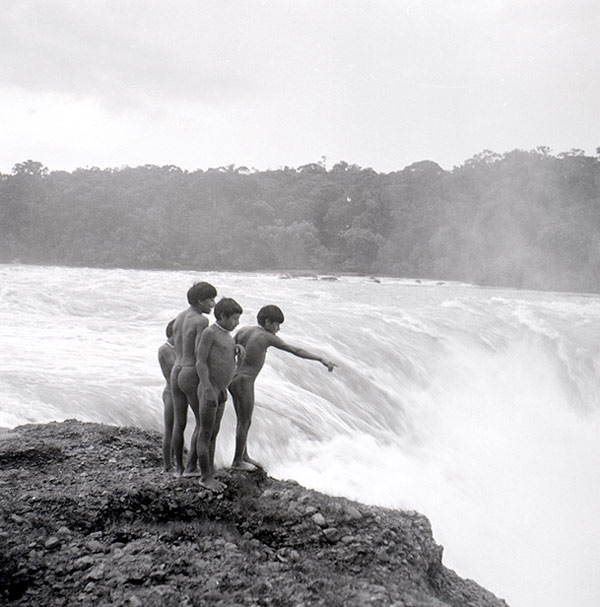 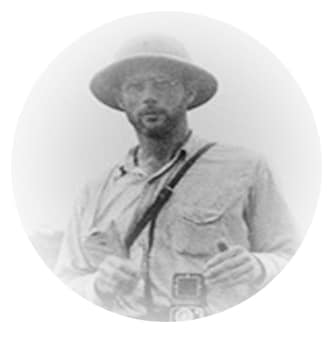 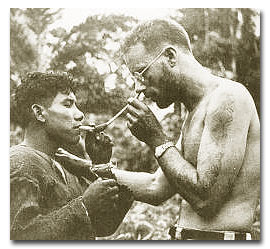 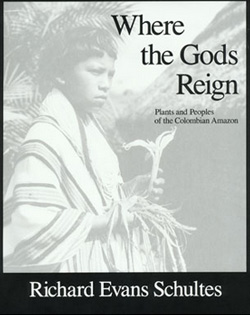 What Can a Taxi Driver from New York Do for the Planet?