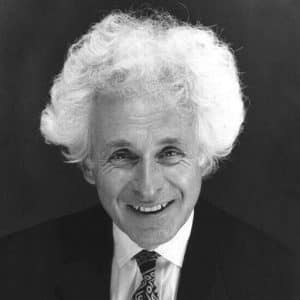 Jerry Mander is the founder, former director, and distinguished fellow of the International Forum on Globalization (IFG), a San Francisco-based think tank focused on exposing the negative impacts of economic globalization, and the need for economic transitions toward sustainable local economies. In addition to his role at IFG, Mander is the former program director for the Foundation for Deep Ecology, and founder and director of the Public Media Center. In the 1960s Mander served as president of a major San Francisco advertising company before turning his talents to environmental campaigns that kept dams out of the Grand Canyon, established Redwood National Park, and stopped production of the Supersonic Transport. His has authored, edited and co-edited many books including The Capitalism Papers; Fatal Flaws of an Obsolete System (2013), Four Arguments for the Elimination of Television (1977), In the Absence of the Sacred (1991), The Case Against the Global Economy with Edward Goldsmith (1996), Alternatives to Economic Globalization: A Better World is Possible (2004), Paradigm Wars, Indigenous Peoples’ Resistance to Globalization, and  70 Ads to Save the World: An Illustrated Memoir of Social Change (2022).